People were arrested and taken away by police officers in the city, according to some photographs uploaded on social media 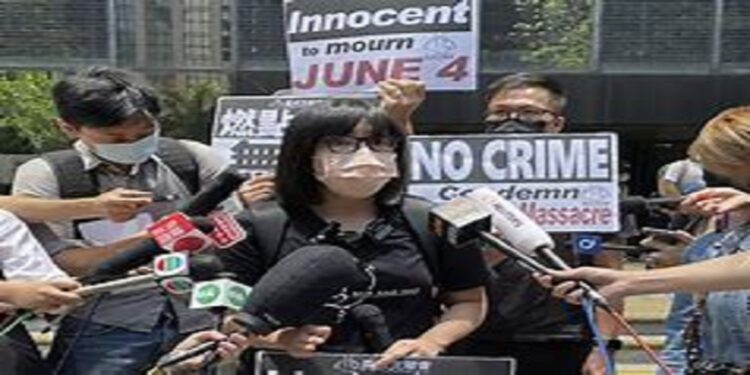 According to reports, some people have been detained in Hong Kong as authorities attempt to limit public remembrance of the Tiananmen tragedy.

Saturday marks the 33rd anniversary of a very contentious episode in which China’s government used tanks and soldiers to suppress peaceful rallies.

Hong Kong was one of the few Chinese areas to remember the event until recently.

Beijing, on the other hand, has practically outlawed the city’s yearly public vigil.

According to the AFP news agency, at least six individuals were spotted being carried away by police on Saturday, largely in the evening.

People were arrested and taken away by police officers in the city, according to some photographs uploaded on social media. Others were seen being questioned.

The number of arrests has not been verified by authorities. In preparation for Saturday’s public rallies, there was a considerable police presence across the city.

Large sections of Victoria Park have been cordoned off, which used to be the scene of candlelight vigils commemorating the massacre’s anniversary.

In the evening, hundreds of police officers, some with sniffer dogs, were observed scouring the area around the park.

On Saturday, dozens of individuals ignited their mobile phone torches in an area near the park, ostensibly in an effort to duplicate the yearly candlelight vigil. According to the Reuters news agency, they were then told by police to turn them off.

Officials had previously warned that any unlawful gathering might result in protestors serving up to five years in jail.

“It’s always been calm for 33 years,” one activist, Chan Po-Ying, told AFP. “But now it’s like [the police] are confronting a great adversary.” “People’s hearts will live on.”

In 1989, the Tiananmen protests in Beijing became the focal point for nationwide rallies demanding greater political liberties. Thousands of people, mostly students, slept in the area for weeks until the military arrived on June 4 and opened fire.

In video footage that was viewed around the globe, one anonymous demonstrator became a worldwide icon of dissent by halting an oncoming column of tanks.

According to the Chinese authorities, 200 civilians and a few dozen security officers were killed. Other estimates have varied from a few hundred to tens of thousands.

Self-ruled Taiwan is one of the few places in the Chinese-speaking world where it may be publicly remembered, and hundreds of people gathered in Taipei on Saturday to do so.

“However, we feel that such force will not be enough to erase people’s memories,” she posted on social media.

“It’s a sign of how democracy is both valuable and fragile, and how people who care about democracy ought to speak up,” Jeremy Chiang, who was present at the Taipei event, told Reuters. 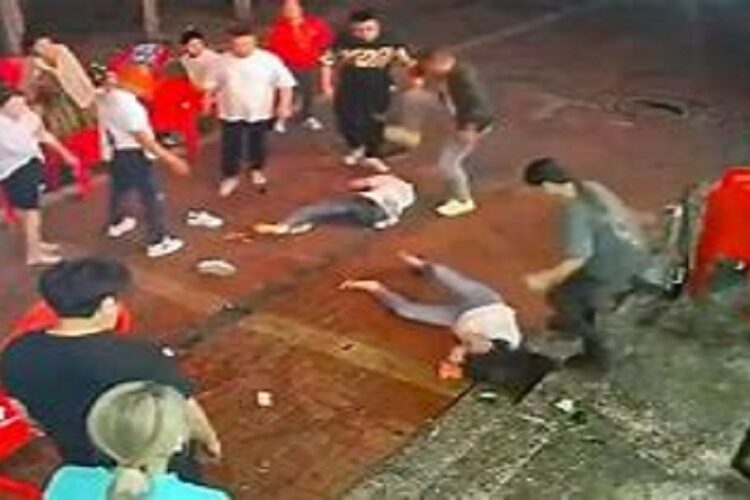 According to authorities, nine people have been arrested in China after a video showing a savage assault on women by... 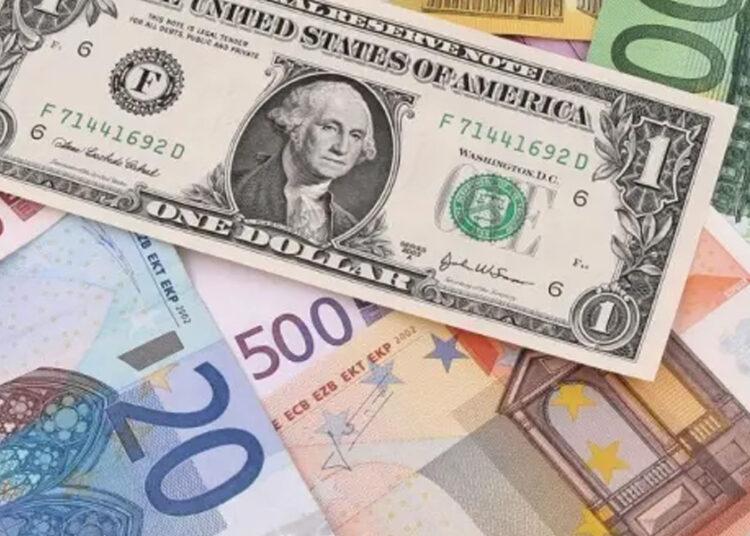 US dollar rate in Nepal today

On (, ) Latest dollar to nepali rupees, today rate is based int. market rates which are set by the...

North Korea could test nuclear weapons ‘at any moment,’ according to a US official

Bangladesh fire: A depot bomb in Bangladesh has killed over 40 people and injured hundred

Sri Lankan police shot him dead when trying to get fuel