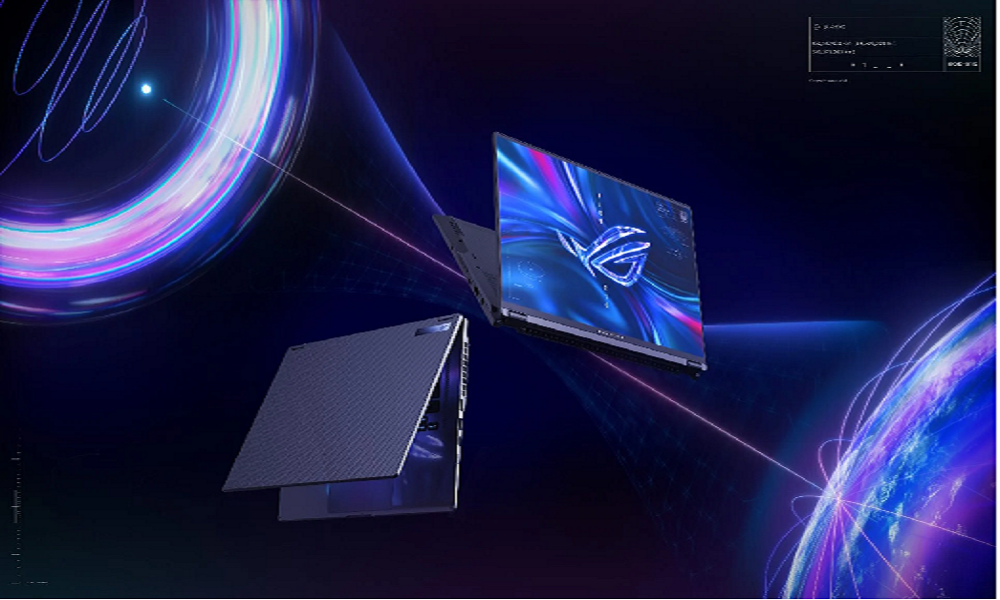 ASUS has introduced a few new gaming laptops in the Indian market as part of its ROG (Republic of Gamers) line. The ROG Flow X16 and the new ROG Zephyrus Duo 16 are two of the most recent debuts.

The gaming laptop has a dual monitor setup, starting with the Zephyrus version. It has a touchscreen with a 14.1-inch diagonal that can handle 4K resolution. The laptop has an AMD Ryzen 9 6900HX CPU inside, and it can support up to an Nvidia GeForce RTX 3080 Ti graphics card. The company has provided the ROG Intelligent Cooling system with 84 blade Arc Flow fans and Conductonaut Extreme liquid metal compound on the CPU because the laptop has some powerful specifications. These features can reduce the temperature by up to 15° Celsius when compared to conventional thermal pastes.

The ROG Flow X16 is a different model that the firm has introduced in the area. This variant features a 16-inch display and is XG Mobile compliant, allowing it to fit in a chassis that is just 15 inches wide. However, despite its small size, it still has a powerful AMD Ryzen 9 6900HS CPU. Up to an Nvidia GeForce RTX 3070 Ti graphics card is used with this CPU. In order to boost visual quality, games that utilize Ray Tracing technology will be playable on this gaming laptop.

Similar to the specialized Frost Force cooling system, the laptop will also include a Pulsar Heatsink. Additionally, this model has a Nebula HDR Display that uses AMOLED technology. Additionally, it includes 512 local dimming zones on its screen panel, which could lessen the blooming effect that may be noticed on certain HDR-capable panels.