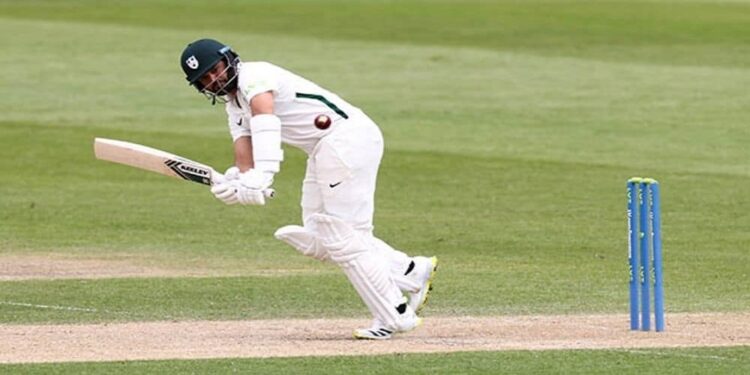 Azhar Ali, a Pakistani middle-order batsman, continued to show great form and scored a magnificent double century against Leicestershire in the ongoing County Championship in England on Friday.

The veteran batter, who represents Worcestershire, smashed an unbeaten 202 off 329 balls with the help of 18 fours and a six on the second day of the match that helped Worcestershire give Leicestershire a 308-run lead in the first innings.

The top-order batter was out of touch at the start of the season, managing to reach double figures only once but later, he ended a string of low scores with a magnificent knock against Durham and Derbyshire. Although he failed to get past 100 on both occasions.

On the second day of the ongoing match, Azhar along with Jack Haynes stitched a 281-run partnership for the third wicket which is also a record partnership for any wicket against Leicestershire. They also surpassed Searle Walters and HIV ‘Doc’ Gibbons’ 278 on New Road in 1934.

The moment @AzharAli_ bhai went to his first Worcestershire century 💯 🤩

Azhar Ali also became the second Pakistani batter after Shah Masood to score a double century in the ongoing county championship. Earlier in the season, Shan Masood scored two double centuries while representing Derbyshire and is the leading run-scorer in the 2022 season.

Overall, Azhar Ali has represented Pakistan in 94 Test matches and has scored 7,021 runs at an average of 43.07 including 19 hundred and 35 half-centuries. He is also the first batter to score a hundred with a white ball, a double hundred with a red ball, and a triple hundred with a pink ball. 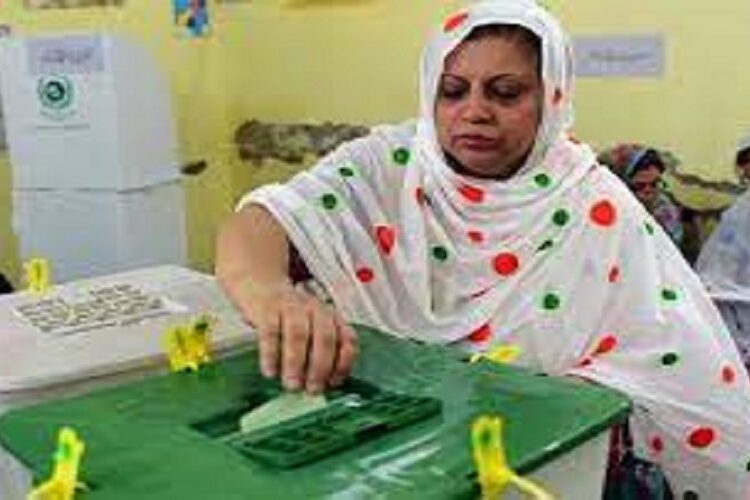 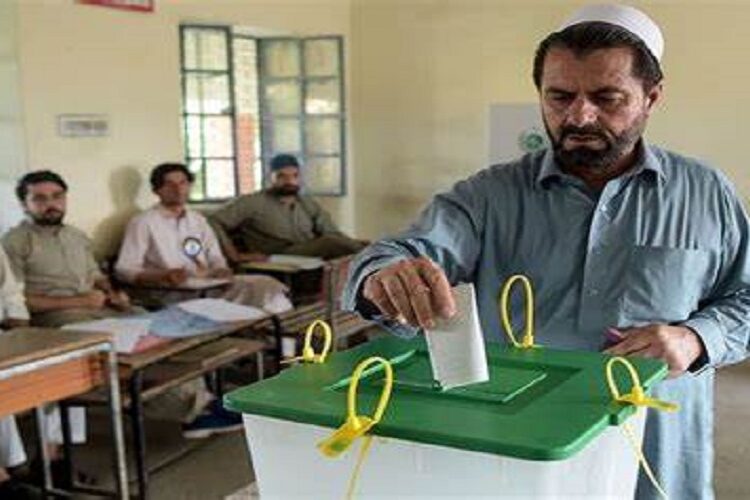 TikTok is showing a major push into gaming, including testing in Vietnam