Meanwhile, the BISE Lahore has told students that their amended roll number slips would be distributed on the last day of the examinations. 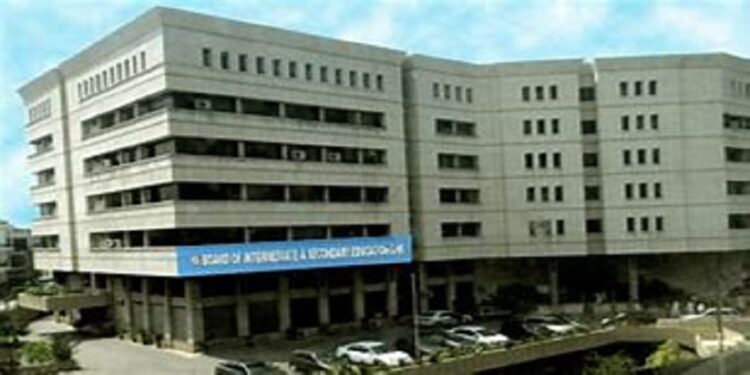 The Board of Intermediate and Secondary Education (BISE) Lahore has abruptly altered the test locations for hundreds of matric students taking yearly practical examinations.

The shift in test centers came after the Punjab Election Commission (ECP) directed BISE Lahore to offer auditoriums for the establishment of ECP display centers in the provincial capital.

Students have raised grave worries about the abrupt shift in practical test locations. They claim that the shift in test locations would place an extra financial strain on them.

Last month, the BISE Lahore dismissed two invigilators and arrested a large number of students for failing to perform their duties and using unfair tactics during the matric examinations.

Superintendent Amanat Ali and Deputy Superintendent Sakhawat Ali were suspended during an inspection of an exam centre in Model Town, and scores of students were arrested. 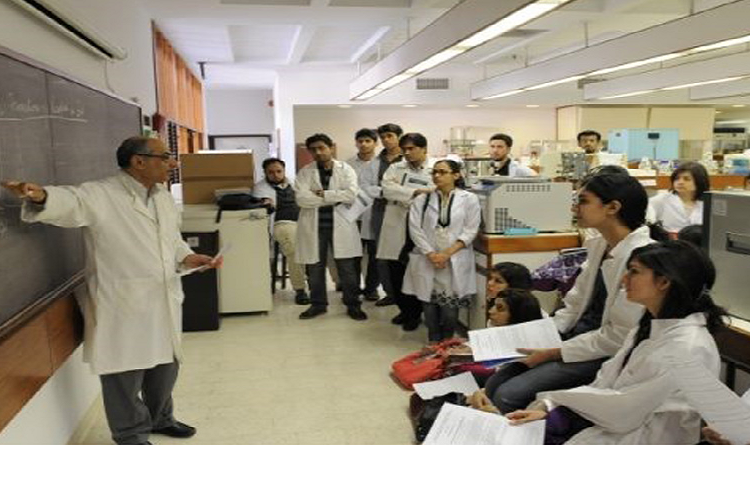 The Medical and Dental College Admission Test (MDCAT) syllabus for admissions to MBBS and BDS programmes in 2022 has been... 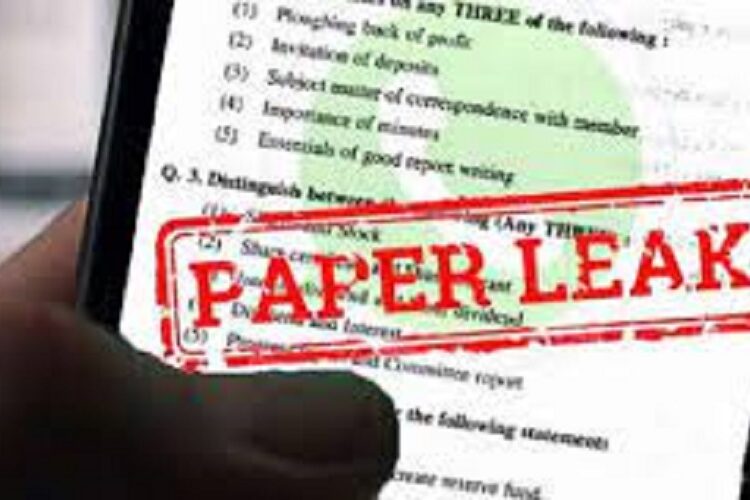 The Board of Intermediate Education Karachi (BIEK), despite its best efforts, has utterly failed to stop the cheating gang during...

Imran Khan: The coalition government can't win the next election