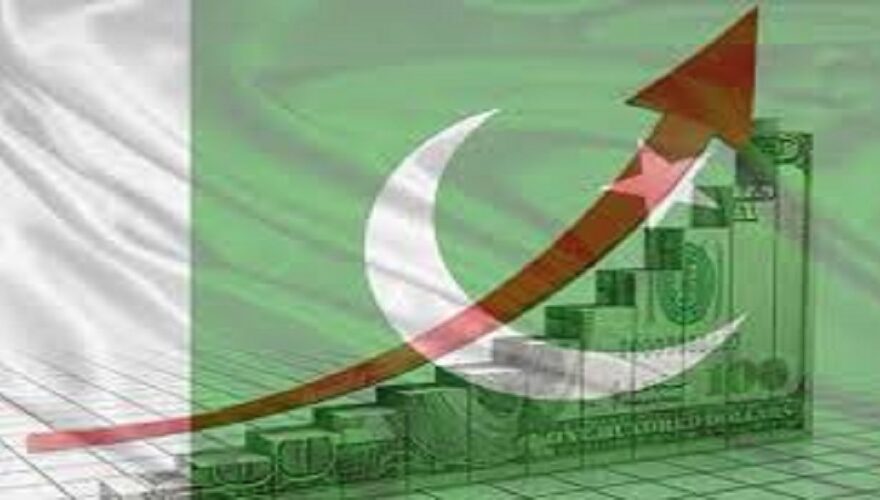 In 73 years of independence, Pakistan has faced its ups and downs in the financial industry and yet also progressed on many social and economic levels. Comparatively, Pakistan has shown improvement in the infant mortality rate, average life expectancy, enhanced exports, and increased income levels.

There are certain factors that indicate progress in the country’s economic performance.

The GDP( gross domestic product) per capita of any country calculates the standard of living of people in the country.

Exports generate income and enhance foreign exchange earnings. Pakistan lags behind in exports from  India and Malaysia whose exports increased 325 and 234 times where Pakistan’s reached 105 times since 1960.

To sell internationally, the products must be good quality for the world to purchase it as exports define the country’s international competitiveness.

Pakistan is weak in international competitiveness as only 10% of GDP is comprised of exports whereas, India has allotted 19%, Bangladesh 15%, Malaysia 65% and Sri Lanka 23% in 2019.

India and Bangladesh have surpassed Pakistan in terms of exports-to-GDP ratio as well which shows Pakistan’s lesser competitvity in international market. Pakistan hardly managed to increase its exports as a percentage of GDP by 1.44% since 1960.

The positive aspect of economic growth is providing a better standard of living which leads to resources, also improving health. The development economists define two important health indicators are life expectancy at birth and infant mortality rates. Pakistan’s progress in these has been much slower than in other countries.

The policymakers and politicians in Pakistan should encourage export to bring some relief to the trade deficit. The international competitiveness is wrongly linked to price competitivity. REER (real effective exchange rate) and ULC (unit labor cost) are most important measures to analyze price competitiveness.

A rise in ULC or stronger currency would devastate the international competitiveness. However, over long term, the market share of exports and relative unit costs or prices tend to move together.

Pakistan is in dire need of fresh industrial policies focusing on short-term economic relief measures and boost the falling industrial base towards higher productivity and value addition. 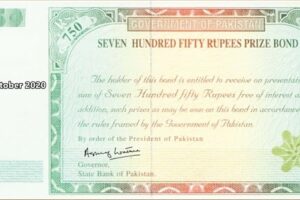 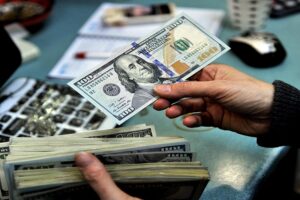 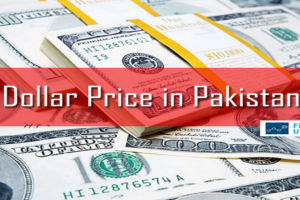