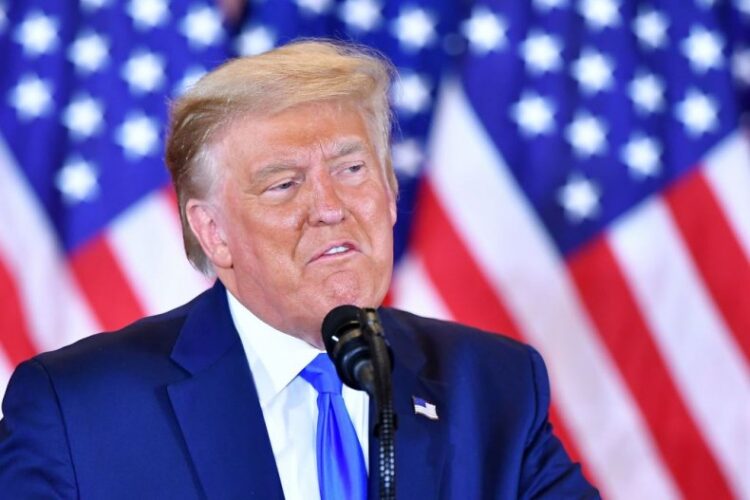 The Republicans condemned the false claims made by Trump to misguide the Americans of the US Presidential election results. Host Brian Williams of MSNBC immediately stopped the live stream of the speech just after few minute condemning:

Shep Smith on CNBC, said on cutting off the coverage : “What the President of the United States is saying, in large part, is absolutely untrue.”

The Press clearly denied the false claims made by Donald Trump about the results of US Presidential election as the count of voting was still in process. They clarified that the results of several states are still not announced and hence, its early to decide the winner.

Donald Trump made the speech after the former Vice President Joe Biden was found winning in the electoral college and ballots in key states were still counting.

Although, many Republicans behaved maturely and didn’t comment on the false claims of Trump’s victory in the US Presidential elections 2020. Whereas, many also spoke out asking for patience as the results are still not officially announced and ballots are still counting.

Chris Christie on ABC News was the first one to condemn the speech after the networks cut off the speech, claiming what Trump is saying is based on false allegations of stolen votes.

He said ”Show us the evidence, We heard nothing today about evidence.”

Many Journalists condemned his act of declaring the US presidential election based on stolen votes when the results are yet to be announced. He, being a sitting president is questioning the political process and legal right of Americans to raise their voice and vote. He is undermining the whole process and disrespecting Americans who have casted their votes. This is only dangerous and wrong without any solid evidence. 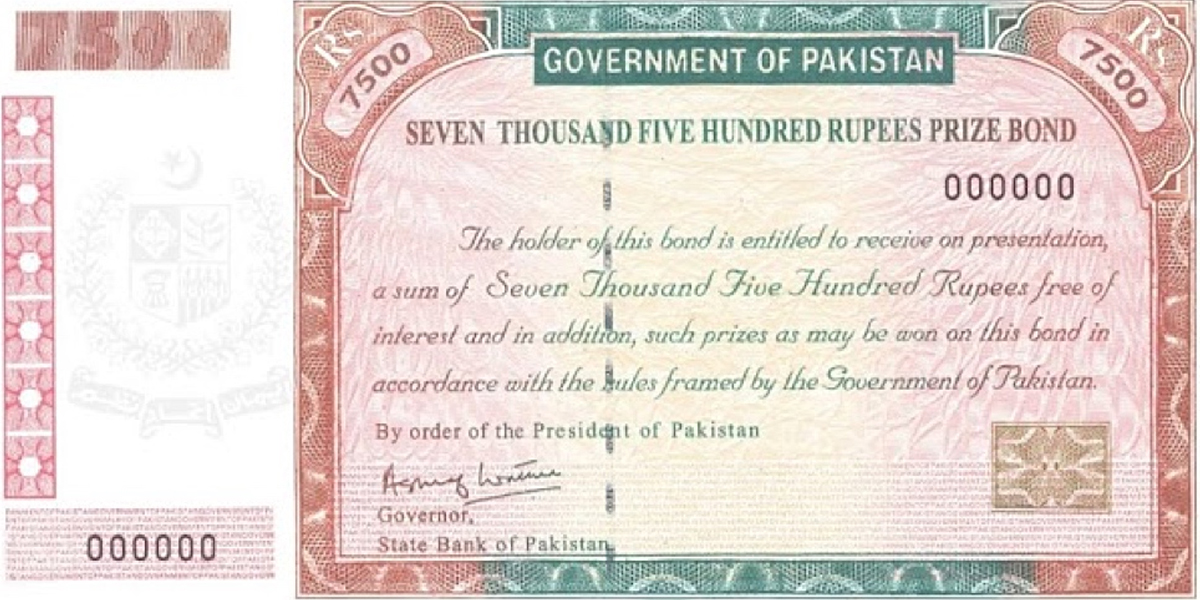 USD TO PKR: Today Dollar and other currency rates, 6 November 2020