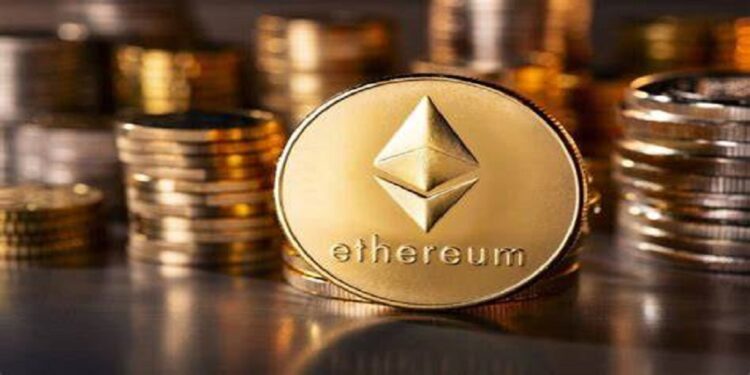 This is Ethereum’s mid-session technical analysis. We’ll be looking at the morning session’s moves as well as today’s support, resistance, pivot levels, and Fibonacci levels. For the second part of the day, we’ll also look at the EMAs and critical levels.

Trading derivatives exposes your cash to a high degree of risk, and you should only trade with money you can afford to lose. Trading derivatives may not be appropriate for all investors, so make sure you understand the risks and get independent advice if required. A Product Disclosure Statement (PDS) is available on request from our offices or may be downloaded from our website. It should be read carefully before engaging in business with us. Raw Spread accounts have spreads as low as 0.0 pips and a fee of $3.50 for $100,000 moved. Spreads start at 1 pip, and there are no extra commission fees with a standard account. CFD index spreads start at 0.4 points. This site’s content is not intended for inhabitants of any nation or territory where such distribution or use would be prohibited by local law or regulation.
Ethereum had a mixed start to the day, rising to an early morning high of $4,199 before reversing. Ethereum sank to a late morning low of $4,021, falling short of the first significant resistance level at $4,373. Ethereum went back through to $4,150 levels after avoiding the first major support level at $3,958.

Avoiding a drop-down to sub-$4,000 levels was crucial in the late morning.

For the rest of the day,

Ethereum would have to break past the $4,224 pivot to reclaim the first big resistance level at $4,373. However, Ethereum would need a lot of support to break clear of this morning’s high of $4,199.

The first significant barrier level and resistance at $4,400 would likely restrict the gains unless there was a sustained crypto surge into the afternoon. Ethereum, on the other hand, should test resistance near $4,700 levels if it breaks out. At $4,639, the second big resistance level is found. To break out from Thursday’s high of $4,491, Ethereum would require a lot of support.

Failure to break through the pivot at $4,224 would reintroduce the first major support level at $3,958. Ethereum, on the other hand, should resist falling below $3,850 unless there is a prolonged sell-off. $3,810 is the second significant support level.

We witnessed the 50 EMA decline from the 100 200 EMAs when we looked beyond the support and resistance levels. After yesterday’s bearish cross, the 100 EMA pulled back from the 200, adding to the downward pressure.

Good Information About Cryptocurrencies And A Significant Knowledge On Bitcoin

Other Than Bitcoin, Which Another Cryptocurrency Is Equipped With Potential Future