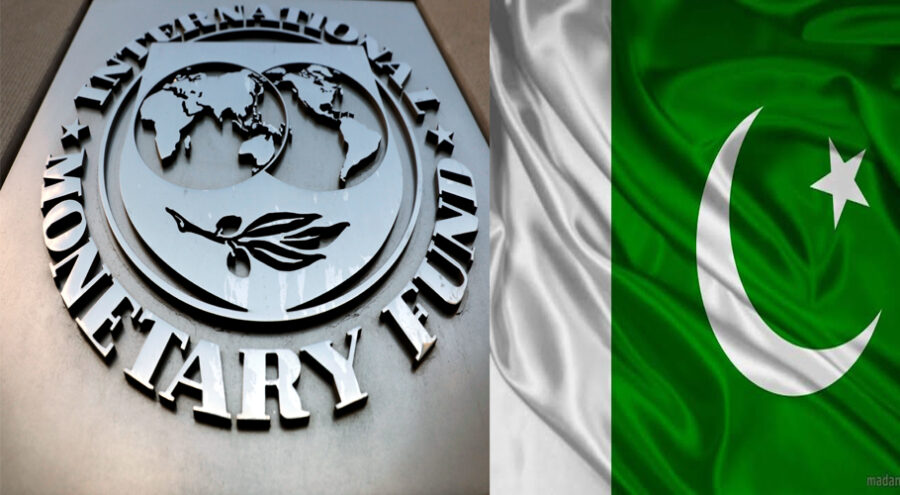 Islamabad: There is a positive news from economic side that International Monetary Fund (IMF) would resume in Pakistan within a few weeks. IMF plan will arrive based on understandings which include tax reforms, higher collections and improvements in power sector. This news is delivered by Adviser to the Prime Minister on Finance and Revenue Dr. Abdul Hafeez Shaikh, on Tuesday at a news conference.

Dr. Hafeez Sheikh claimed that IMF plan will arrive in a few weeks with a formal structure and soon it will be fully operational. He said that Pakistan was in good terms with IMF and all matters were respected strictly including timely collection of taxes, reductions in government expenditure and clears the debts.

In result of this process, Pakistani government also provided relaxations to construction sector and discounts in tax to the businesses to avoid any shortfall in economy. He told that IMF plan also cooperated with Pakistan and gave additional $1.4 billion to fight with Covid-19.

The issues arise in terms of tax systems and improve tax collections. This is beneficial to the people otherwise government won’t be able to fulfill expectations of people. the finance advisor told that economy is improving in all aspects and we need to protect it from the adverse affects of coronavirus.

Information Minister Shibli Faraz said that all economic indicators are going in the right direction in last one month. The stock market has flourished and going on the right track, foreign investments are coming and positivity in Large-scale manufacturing(LSM) data.

Dr. Hafeez told that there is a 5% growth in LSM after a long time in four months of this year with backing up from cement, automobiles and fertilizers industry. He said that growth in exports is seen, currency is stabilized and foreign exchange reserves increased to $13billion.

Mr. Faraz Sheikh told that FBR also collected Rs1,340bn in four months, despite Covid-19 which is higher than expected for the period. FBR cleared Rs128bn refunds in four months of this year which was Rs250bn refunds last year.

He said the government had limited its expenses and no monetary aid is borrowed from the State Bank of Pakistan.

Dr. Shaikh emphasized on this that the government inherited a huge $20bn current account deficit which was reduced to $3bn last year through IMF Plan and generated excess of $792m this year. He claimed that the present government had paid Rs5 trillion loan which was borrowed from the previous governments. He said the government is trying very hard in achieving primary balance but the debt of Rs.36.4 trillion is still unpaid. This has impacted on the budget deficit of the country.

The Advisor told that due to IMF Plan, government has seen the uptrend in stock market, exports industry is growing, currency is stabilized and basic commodities like wheat and sugar are in surplus now. The government is also aimed at providing relief to 7m underprivileged people through ‘Ehsaas programme’. 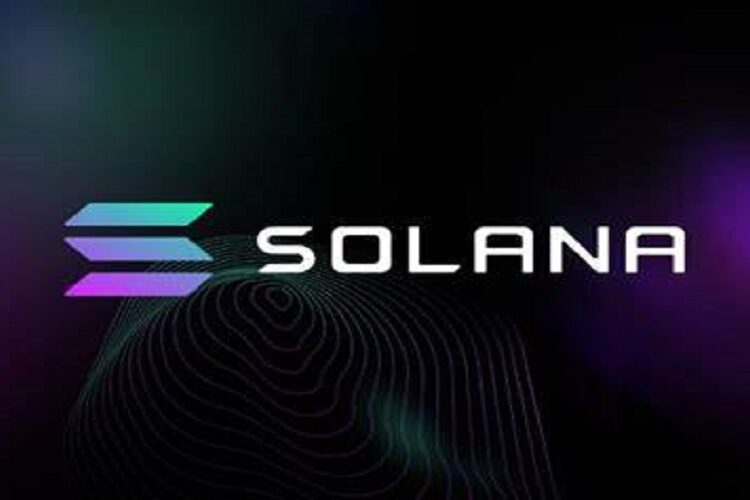