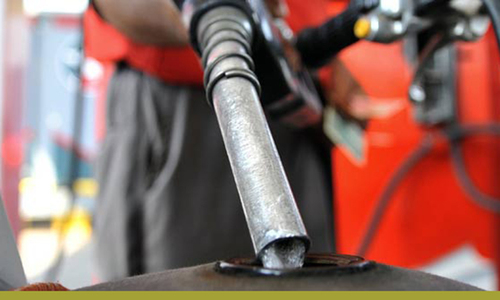 Petrol prices in Pakistan are expected to decrease from Oct 1 to Oct 15. The Oil and Gas Regulatory Authority’s (OGRA), recommended the slashing of petrol prices in the coming month, sources revealed on Tuesday.

Petrol prices remain unchanged for the month of September despite the OGRA seeking to increase in the prices. However, Prime minister rejected the proposal and gave relief to the people due to the troubled country’s situation facing coronavirus pandemic and heavy rainfall.

According to the sources, OGRA presented its summary to the petroleum division, with a recommended suggestion to reduce the petrol price to Rs.1.15 during the first 15 days of October.

Meanwhile, OGRA proposed to maintain the prices of light diesel and kerosene oil at the same rate but the price of diesel should be decreased by Rs2.

The final decision will be announced and implemented after the consultation of finance ministry with Prime Minister Imran Khan. 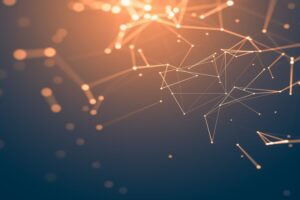