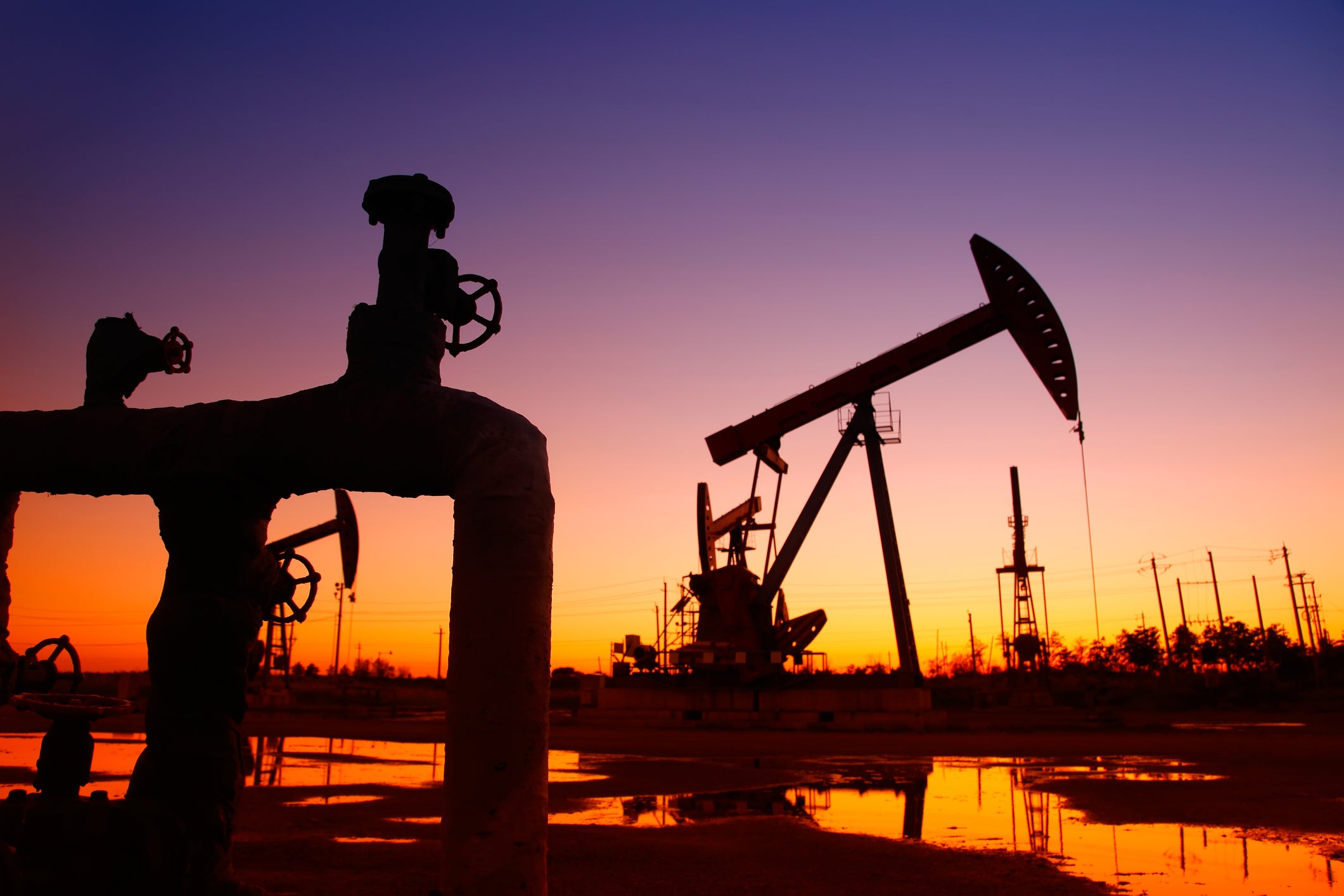 KARACHI: Oil producing and exporting countries have offered grants of free-of-cost fuel and even offered huge amounts of money along with the free fuel to the world but Pakistan has failed in utilizing this oppurtunity.

Oil prices slumped to -$37 per barrel for the first time in history in the world market on Monday. It was, however, “good for nothing in case of Pakistan”, Next Capital MD Muzammil Aslam said while talking to a private TV channel. Pakistan (Islamabad) failed to place any import orders for oil since its storage capacity was full across the country.

Pakistan has not imported a single ship of oil in the past one month following the spillover of reservoirs amid a drastic drop in demand for petroleum products, particularly since the Sindh government imposed a lockdown on March 23 to contain the spread of coronavirus,” he said.

Earlier, the government was mulling over placing order for oil import on the futures counter when oil price fell to $30 per barrel in March but later it dropped the idea of oil hedging on fears of a further crash in prices, which came true and it has been learnt.

Later, it considered the idea of getting the oil price insured at around $30 per barrel, meaning that if the price rose above $30, then the insurance company would pay the difference.

It, however, remained unknown whether the government implemented the plan or it was still working on it.

The world is facing an oil surplus in the backdrop of the widespread health crisis. Earlier, a price war had erupted between Saudi Arabia and Russia that led to the slump in oil prices.

Later, a majority from among the five oil refineries in the country temporarily suspended production to cope with the supply glut. However, the demand dropped drastically after the government imposed a lockdown to contain Covid-19 cases nationwide.