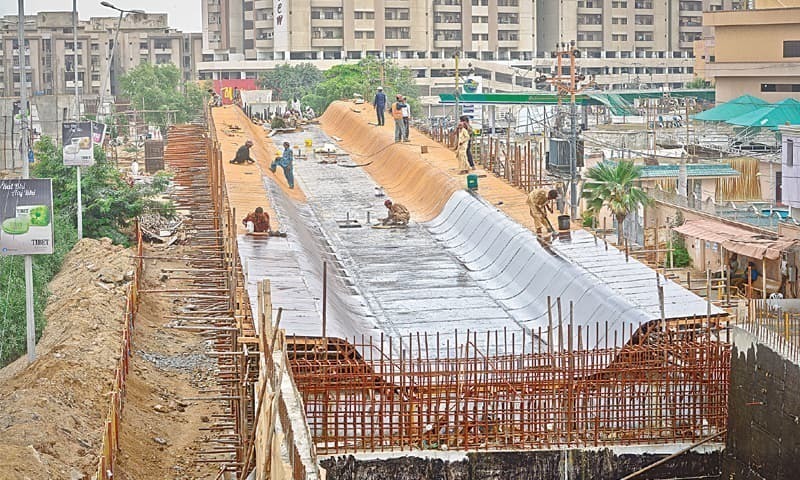 Prime Minister Imran Khan made urgent restoration and expansion plans for Karachi city after the recent destruction caused by the rains. Imran Khan also assured to bring back colors and light of the city. Sources in the federal government revealed that Rs.100 billion to 150 billion are announced for the construction of the city and this will benefit the construction industry.

This plan of PM to visit Karachi became postpone where he was to unveil his ‘Karachi Transformation Plan.’

The construction projects in the Transformation Plan are expected to be completed within two to three years under supervision of centre, the Sindh government and  the Frontier Works Organisation.

PM is aiming at developing some of the best projects in the metropolis to make it one of the best cities in the world. The construction is planned including the sites of Surjani town to Defence Housing Authority.

One of the Senior member of federal government said, “beaches will be transformed according to international standards under the projects.” For the launch of these mega projects facilitating the construction industry , Rs. 100 bilion to Rs. 150 billion are reserved by the government. Along with these, the most important need of the city is the upgrade and expansion of on-going sewerage system and water supply in the city.

The sources say that plans are also set up to start the drive against encroachment of houses around the nullahs of Karachi soon. Sindh government is also planning to provide housing facility to the displaced persons after completion of encroachment operations. PM is also planning to announce against the land encroachment of houses around Karachi’s Circular Railway and restore the intra-city railway plan. His visit to Karachi has been postponed but he will soon announce all these plans upon his visit. 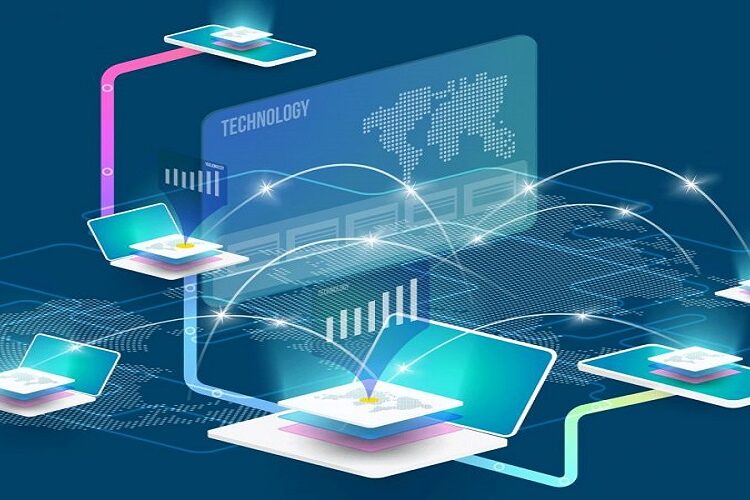