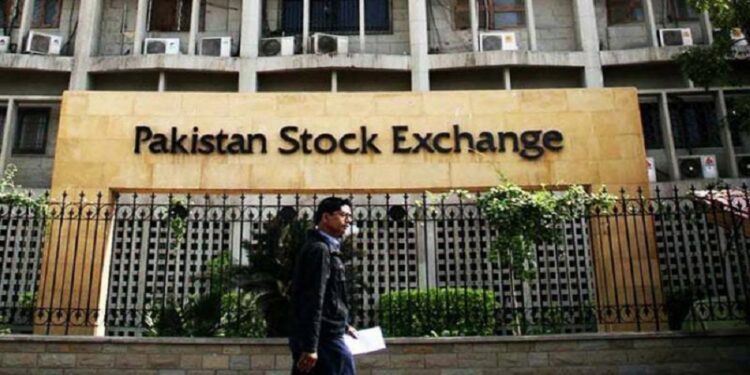 The bourse indicated investor confidence in the Saudi package as market participants added to holdings after the signing of an agreement between the SBP and the Saudi Fund for Development (SFD).

The drop in international oil prices also helped boost the optimistic feeling as the KSE-100 index reclaimed the 45,000-point level.

The cabinet’s agreement to restart Saudi Arabia’s $3 billion assistance package for Pakistan in safe deposits and $1.2 billion in oil deliveries on delayed payments boosted investor confidence, according to the brokerage company.

However, it said that the attitude of investors towards the final leg of the foreign selling binge finished last week presented opportunities for intra-day traders.