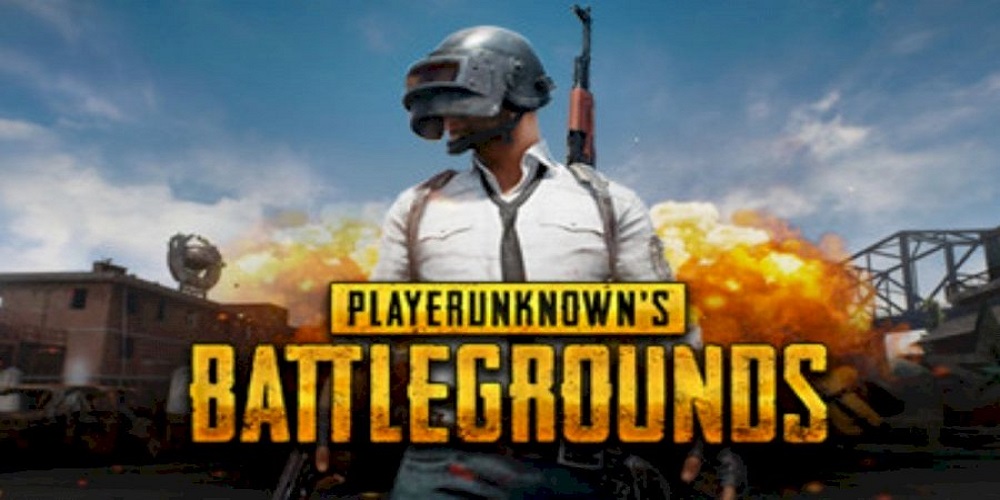 PUBG BAN: Bad news for Online game Players’ Unknown Battle Ground is that it will remain blocked in Pakistan even after the Islamabad High Court orders to the authorities to uplift the ban on the game on July 24.

The Pakistan Telecommunication Authority (PTA) explained that we will not unblock the game. PTA further explains in a verdict that they have the authority to make the decision under Section 37 of the PECA. According to section 37 the mandate gives the power to block access to or report ‘speech’ from the objectionable content.

It said that the decision is taken after receiving numerous complaints/letters from other segments of society on the issue of banning PUBG.

The authority claims that we have been reviewing various “papers and reports on the impact of internet games, specifically PUBG, on the mental and physical health” of the players.

The report explains how this game affects PUBG players:

Although Islamabad High Court ordered the PTA to unban the game after approving a petition filed against the authority’s decision to block PUBG in Pakistan.

However, PTA is firm with its decision imposed on the online game to remain in place. The authority also asked the game developers to reveal data during PUBG sessions and information of its users in Pakistan and its regulatory measures, but no response has been received yet.