What an Emerging Market like Pakistan Can Learn from Some Global Fin-tech Greats? 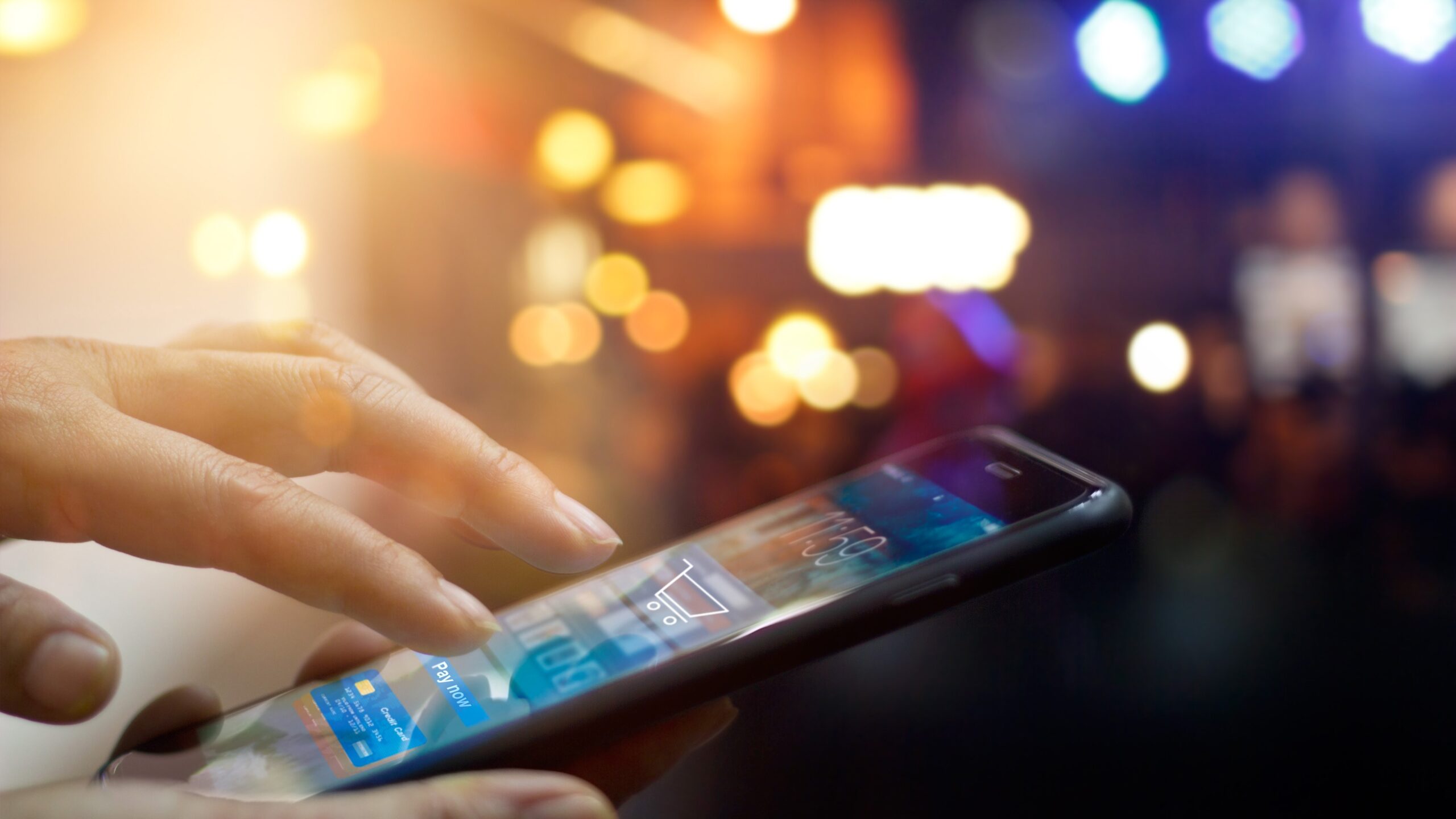 What an Emerging Market like Pakistan Can Learn from Some Global Fin-tech Greats?

KARACHI: In the wake of technological revolutions, new startups coming up with unique products.

In addition, they are bringing advancements by integrating technology into the financial sector which is a pivotal part of the growth of any economy. Pakistan is also stepping up its efforts in need to go along with the global market. Here are some of the fintech revolutions that Pakistan needs to learn from.

According to The Economist, the trade financing industry is notoriously bogged down by a complicated network of institutions. It’s hampered by bottlenecks, as the majority of transactions are funneled through a mere handful of global financial centers.

The average credit process also requires a great deal of paper documentation – at least 36 original documents and 240 copies – estimated at a staggering 4 billion pages of documents each year, reveals the ICC.

As such, unlike other segments of the financial industry, trade finance has largely remained resistant to change, resulting in a slow, inaccurate, and costly process.

These are old problems, but new and established players are trying to fix them with technological solutions.

One example is the use of blockchain-based solutions. The open ledger structure supported by this tech reduces the need for middlemen by collecting necessary information in a single blockchain that’s easily accessible, automatically updated, and highly transparent.

There’s already plenty of buzz around the use of blockchain for trade finance, with large corporations like Deloitte and even startups like Komgo getting into the scene.

Contour is another shark in the ocean. Previously known as Voltron, the project was established by fintech consortium R3 and eight banks, including BNP Paribas.

Contour was designed as a trade finance prototype that aims to digitize letters of credit by using blockchain. What was a traditionally paper-based process that required several days’ waiting time was transformed into a quick check that takes less than 24 hours to complete?

Contour is currently conducting trials in 14 different countries, in partnership with over 50 banks and corporations.

All on the same page

Another example of innovative trade finance technologies is Singapore’s Networked Trade Platform (NTP), which was launched in 2018 as a multi-bank trade information management platform. In theory, it streamlines paper-based trade financing processes by consolidating them in a single ecosystem. As an initiative by the city-state’s government – which is well-known as a pioneer in state-led technology ventures – the platform bolsters Singapore’s strong reputation in global trade relations.

Through the NTP, companies will be able to access all the necessary trade information, as well as connect with parties up and down the supply chain. Digitized documentation may also be housed in the platform and quickly shared with business partners, financial institutions, and regulators.

Similar projects have been done by the likes of Hong Kong’s Monetary Authority, which created “e-Trade Connect”, a digital trade finance platform that uses distributed ledger technology. It was developed by a consortium of 12 major banks in Hong Kong, including BNP Paribas.

This sense of interconnectedness, according to BNP Paribas’ Chan, is a common goal for banks involved in developing innovative trade financing technologies. However, “the journey through a digital process in trade finance is still very fragmented,” he points out. “We need connectivity and interoperability across the various actors in the ecosystem, from banks to regulators, service providers, and platforms.”

Differing standards for trade finance technologies, for example, is something that has yet to be reconciled, he adds.

“We’re now seeing blockchain companies increasingly talking to each other to create an interoperable framework in order to lower barriers for companies with smaller trade volumes,” he shares.

The matter of trust

For Chan, there is a clear correlation between the power of digital platforms and the efforts of financial institutions to strengthen their customers’ trust in their products. Part of the reason why trade finance remains so reliant on paper processes is that in the financial industry, “documentary trade” is still considered the standard for proof of transaction. Blockchain is so appealing for facilitating trade financing precisely because it provides radical transparency for credit-conservative financial institutions.

“Open account financing has always been done on trust,” he explains. Anyone can provide electronic documents, but the important task is to determine if this information originated from the correct source.

“What [BNP Paribas is] doing as a bank is pushing for different actors to participate and making sure we are connected with our different partners. We can use technology, as it is an intermediary that both parties trust.”

However, the biggest hurdle to this push is the low adoption of trade finance technologies among companies as well as the poorly defined regulations around their use. Blockchain, for instance, has a very high barrier to entry that naturally discourages smaller businesses from even considering them.

“For a successful digitization, it is critical that the whole industry and ecosystem work together towards a common goal,” says Chan. “Intellectually, we understand the benefits – we don’t want the 4 billion pieces of paper. Now, it’s about taking the steps to implement and adopt these solutions.”

In spite of the prevailing challenges, Chan is optimistic. Government-led initiatives are an encouraging sign that the public sector is already paying attention, so the rest is just a matter of time.

“There needs to be a carrot-and-stick balance,” he explains. “From a regulator’s point of view, they want collaboration with banks, a whole lot of other people, and the ecosystem. From a bank’s standpoint, we need to actively participate in the digitization process to understand the technology better and be the bridge between the technology, our clients, and the trade finance world.

Pakistan has also ramped up its dire efforts by inaugurating Pakistan’s first IT-park in Islamabad back in 2019. This high-tech IT Park houses more than forty companies, including start-ups, Small Medium Enterprises (SMEs), and tech giants.

Recently Pakistan’s active government has launched a startup program under the name of “Kamyab Jawan”. The aim of this program is to encourage the youth to step forward and initiate their careers as entrepreneurs. In this program, over 1 million youngsters will get the training and financial aid by the government to start up their own business. Prime Minister’s special assistant on Youth Affairs Usman Dar stated that, “the interns in these programs will not seek the job opportunities rather provide it to the ones in need. Over a million participants applied for the loans under the program within just fifteen days of the launch. Out of this figure, around 600,000 participants wanted to initiate their own business. Most importantly, 200,000 females applied for the loan via the program.”