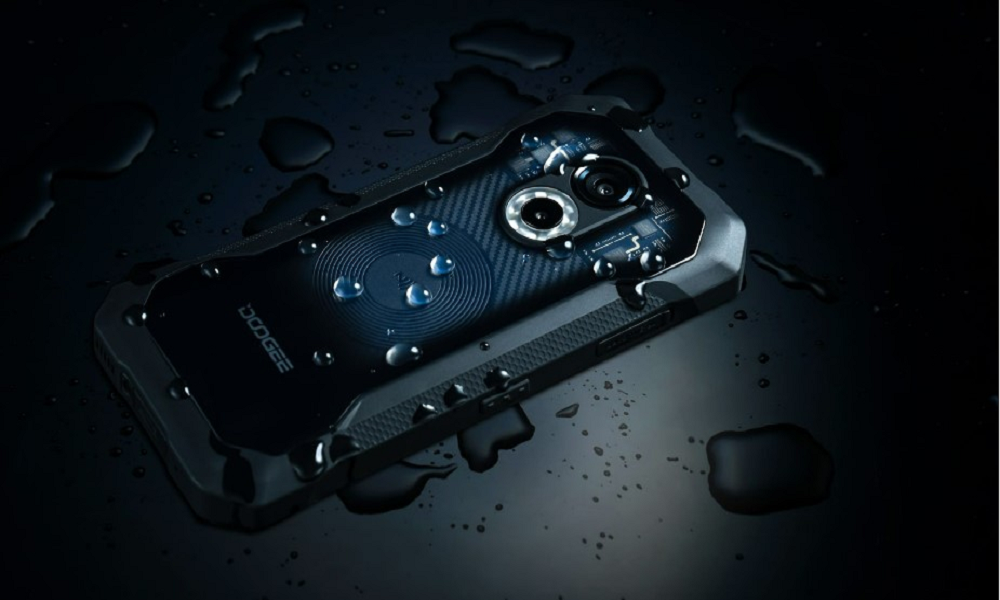 DOOGEE intends to conclude the month of July with a boom by releasing a huge selection of items. The business renowned for its affordable tough phones is preparing for a big product launch that will include the highly anticipated S89 Pro Rugged phone, the S61 series, the X97 series, and the D11 and D09 smartwatches.

The DOOGEE S89 Pro includes a 6.3-inch LCD FHD+ display and the Android 12 operating system. Waterproof, dustproof, and shockproof, the rugged phone is IP68/ 69K and MIL-STD-810H certified. The phone may be sprayed, splashed, and immersed in water without fear of harm.

The DOOGEE S89 Pro’s most notable feature, however, is its robot-shaped camera bump with RGB light-emitting eyes. You may customise the lighting patterns, speed, and colours using the RGB feature. Additionally, you may assign distinct colours to phone calls, notifications, voice commands, etc. The nicest aspect of this lighting feature is its ability to sync with the music, which transforms your smartphone into a small disco in your hand.

DOOGEE S89 Pro is powered by a MediaTek P90 processor and has 8GB of RAM and 256GB of expandable internal storage. A robot-shaped camera bump houses three back cameras, including a 64MP Sony sensor, a 20MP night vision camera, and an 8MP wide-angle camera. A 16MP sensor is available for your self-portraits. The tough phone has a large 12000mAh battery and a 65W quick-charging brick.