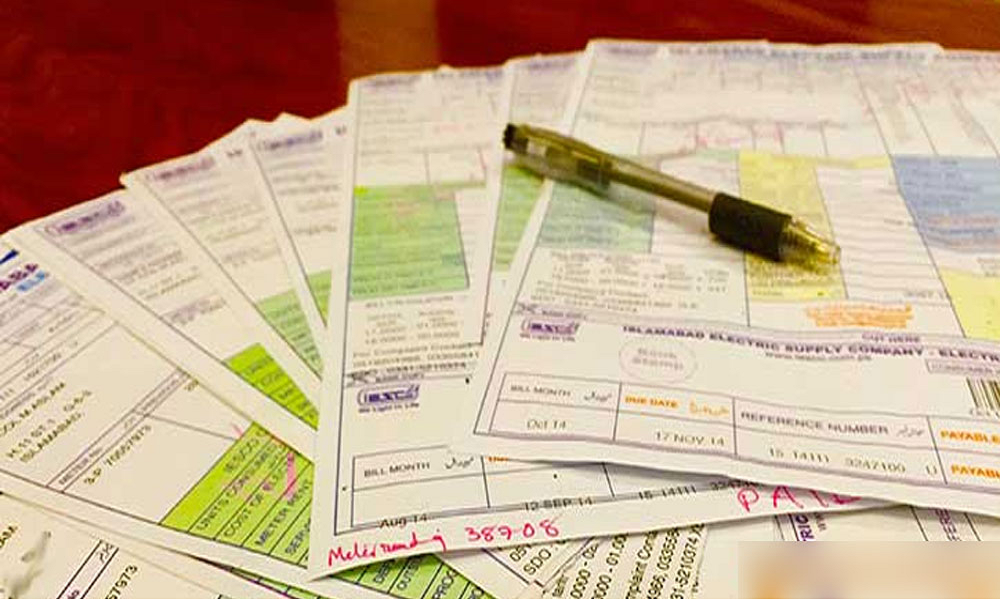 ISLAMABAD: Federal cabinet has given the go-ahead to raise electricity prices by Rs7.91 per unit.

Khurram Dastgir, the minister for power, and Musadik Malik, the minister of state for petroleum, spoke at a press conference on Tuesday in Islamabad. They announced a 3.50 rupee rise per unit starting on the 26th of this month. From the next month, there will be an additional rise of 3.50 rupees per unit, and in the month of October, the rate would increase by 90 paisa per unit.

The poorest clients won’t be impacted by a rise in the price of electricity according to Dastgir. He said that a significant percentage of this increase is already being paid for by customers in the form of gasoline surcharges. He said that the rate now includes the gasoline cost.

Although the next three months would be challenging for customers, he predicted that when the fuel cost is included in the tariff, power rates will start to decline in November.

According to Khurram Dastgir, the government has also thought about offering discounted gas and electricity to five significant export industries. We’ll make a statement to that effect shortly. He said that in order to boost our exports, we would provide a tariff that is competitive with that of the neighboring nations.

According to Khurram Dastgir, the current administration has cut the circular debt by 214 billion rupees. To lower line losses, he said, measures are being made.