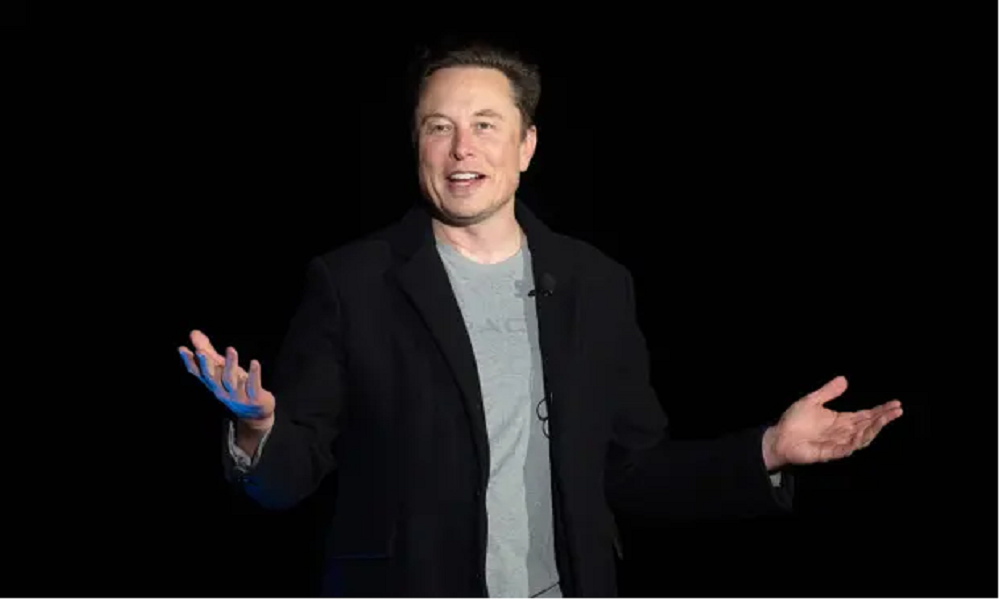 Elon Musk accused the publication of publishing “attack articles” on him and Tesla in response to a Wall Street Journal article that claimed he had an affair with Nicole Shanahan, the wife of Google co-founder Sergey Brin.

On Monday, the CEO of the electric vehicle manufacturer tweeted that the allegation that he had an affair with Shanahan was “complete BS” and that he and Brin remained friends.

The WSJ claimed over the weekend that Musk had a short relationship with Shanahan in December of last year, citing unnamed sources. The article said that the long-standing relationship between the two software millionaires had come to an end because of the affair, which had led Brin to divorce Shanahan in January.

I’ve lost count of how many BS attack articles WSJ has published on me and Tesla. To be honest, it’s humiliating for them.

The Journal reported on Brin’s divorce filing, citing documents it said were filed in Santa Clara County superior court, alleging “irreconcilable differences.” Brin is the seventh wealthiest person in the world, according to Bloomberg, and a board member of Google’s parent company, Alphabet. His fortune is estimated to be at $94.6 billion (£78.6 billion). The wealthiest man in the world, Musk is valued at $242 billion.

The WSJ said that after learning of the affair, Brin ordered his advisors to divest personal shares in Musk’s businesses. The newspaper said that it was unable to ascertain how much money was invested or if any sales were made.

The WSJ claim was made as Musk prepared to go to court in October to defend his efforts to cancel his $44 billion acquisition of Twitter. Twitter seeks to compel Musk to carry out the agreed-upon deal, which would value the business at $54.20 per share. This month, Musk backed out of the agreement, expressing worries about the prevalence of fake accounts on social media.