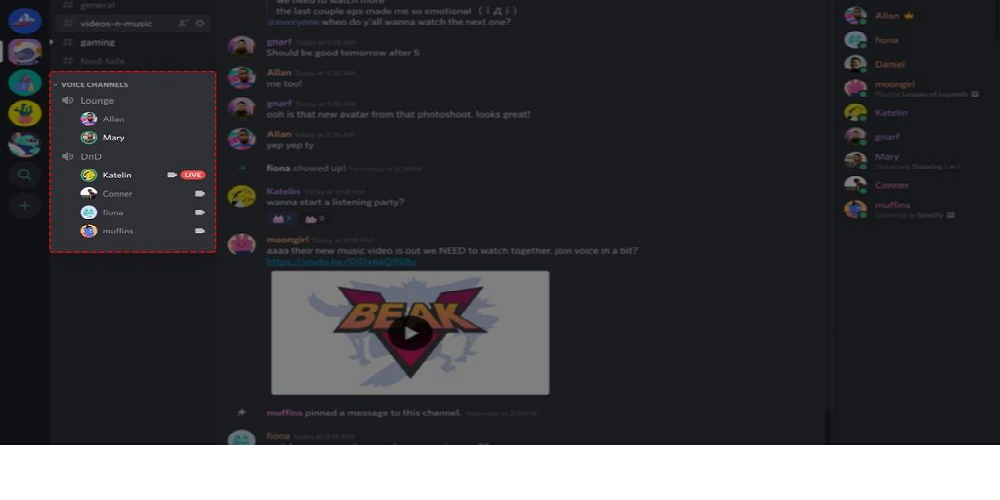 Facebook is working to enhance voice chat in Groups in the near future. The social media behemoth has begun testing discord-like voice channels for Facebook Groups, allowing anybody to join a chat without needing to dial in. The information comes from a recent Facebook blog post.

Voice chat tools for Groups in rooms are currently available on Facebook, but they are restricted to one-time audio conversations. However, the social network is currently testing a separate location where group members may communicate with one another at any time, similar to Discord.

This is just one of the modifications that Facebook is trying right now. Meta’s social network is also experimenting with various sorts of channels, which will function as sub-groups inside a Facebook Group, enabling users to debate certain subjects. There will also be community chat channels that will arrange group message threads based on the group’s subjects.

Facebook is also developing a new sidebar that will allow you to instantly access all of your groups and establish new channels using shortcuts. You may build topic-based areas inside a group using community feed channels.

These features are currently under testing and will not be accessible to the general public for some time, but Facebook intends to progressively implement these improvements over time.