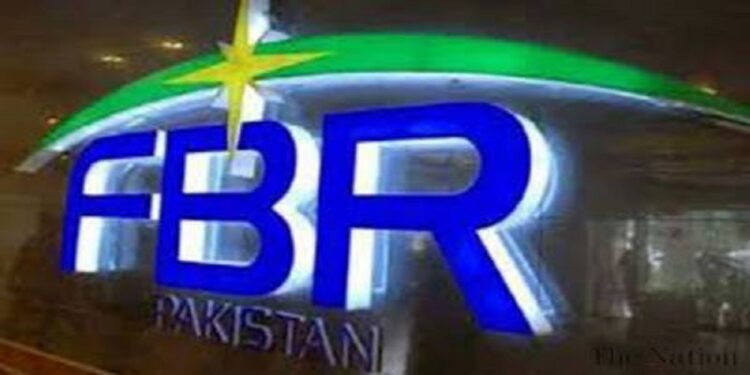 While deciding on its motion investigation, the Federal Tax Ombudsman (FTO) directed the Federal Board of Revenue (FBR) to enable the automated collection of sales tax on retail prices in the case of specified items and successful recovery of previously evaded amounts over the previous three years.

The FTO has been informed that some items are now subject to sales tax based on the retail price at the time of importation, as a result of changes made to Section 3(2) of the Sales Tax Act, 1990 in the Finance Act, 2019-20.

The FBR issued Custom General Order No. 12 of 2019, dated 30.02.2019, to give effect to the budgetary amendments, requiring the Directorate General of Reforms and Automation (Customs) to make appropriate modifications in the WeBOC clearing system of Customs for charging Sales Tax on Retail Price.

The FTO has observed that the department has yet to develop a functional and practicable solution to the problem at hand, namely, the development of an IT-based module to cater to budgetary changes with a view to capture and realize the exact amount of due taxes at the import stage on items subject to tax on retail price pursuant to Finance Act, 2019.

FTO requested a report from the Directorate General (DG) of Post Clearance Audit (PCA) about detections made in this respect in light of the aforementioned grave scenario and risk of enormous revenue loss.

In a letter dated April 25, 2022, the DG, Post Clearance Audit, stated that his directorate examined 580,287 Goods Declarations (GDs), 97963 were identified, and 11173 notices were issued, in addition to recovering Rs. 286.632 million in accounts of short payment and non-payment of sales tax on the basis of retail price (RP).

Despite a three-year gap, the three committees formed by the FBR failed to execute and accomplish the appointed work with sincerity of intent. Despite the fact that the Directorate of Post Clearance Audit has made significant revenue loss and recovery detections totaling Rs. 286.632 million, the amount appears to be the tip of the iceberg, given the enormity of the task and the limited human resources available to the DG, Post Clearance Audit. FTO appreciates DG PCA’s efforts in generating significant genuine government income.

Given the significant revenue potential of the issue, the FTO has directed FBR to develop a foolproof, effective, dynamic, and functional module in close coordination and active engagement with the DG, Reforms & Automation (Customs), and the Inland Revenue Wing; in addition, the DG, PCA to form a dedicated team under the supervision of an Additional Director at each regional Directorate for in-depth audit of this sector and submit a monthly progress report of detections.

KARACHI: The gold rate in Pakistan today (June 29, 2022) on the local market altered, with the precious metal closing...