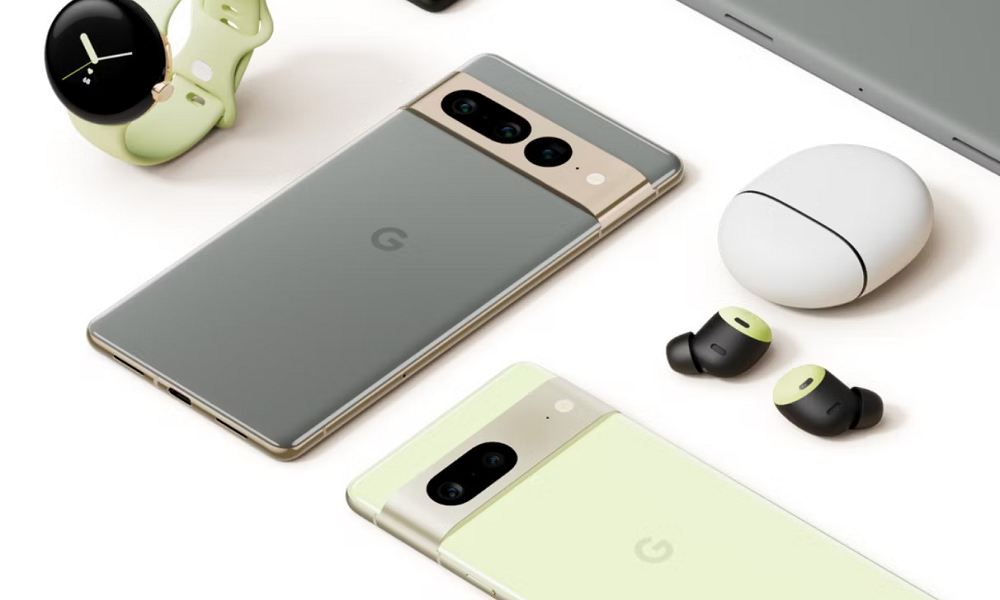 The Google Pixel 7 series will debut as the Pixel 6 series’ replacements. The ordinary Pixel 7, which came before the forthcoming model, has a 50MP main lens and a 12MP ultra-wide-angle lens. The Pro variant, on the other hand, has a second 48MP telephoto sensor.

The Google Pixel 7 would, according to the source, have a 50MP Samsung GN1 sensor and a Sony IMX381 ultra-wide angle lens. It is claimed that the latter is an improvement over the 12.3MP IMX380. According to rumors, the Google Pixel 7 Pro will include a 48MP GM1 telephoto lens in addition to the same other sensors as the ordinary model. Both of Google’s future flagship devices are said to include a 10.87MP Samsung front-facing camera sensor for selfies and video calls.

It has been revealed that the Google Pixel 7 and Pixel 7 Pro will include the company’s newest Tensor processor. Beginning with an aluminium horizontal bridge on the rear panel containing two cameras in a pill-shaped cutout and a third lens combined with LED flash outside, both smartphones will have an improved appearance. The Pixel 7 pair will have a dual-tone finish, and a premium glass back panel, and arrive pre-installed with Android 13 OS.