by zerfeshan arshad
in Trending 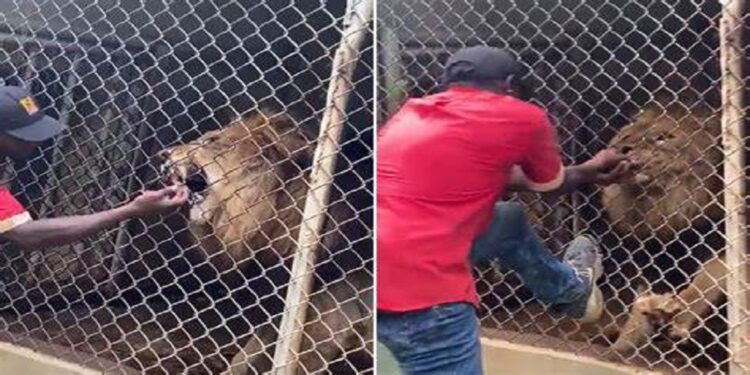 At a terrifying incident in a zoo in Jamaica, a lion ripped off the fingers of a guy who was bothering him through the fence. The video, which has now gone viral, shows a guy sticking his hand through the fence of a lion’s cage, who was not happy and bit off the man’s finger in rage.

A Jamaican guy begins the film by taunting the king of the jungle and attempting to pet him over the enclosure’s fence. The lion attempts to correct the guy multiple times but eventually bites off his finger in rage.

The lion at Jamaica Zoo ripped his finger off. pic.twitter.com/Ae2FRQHunk 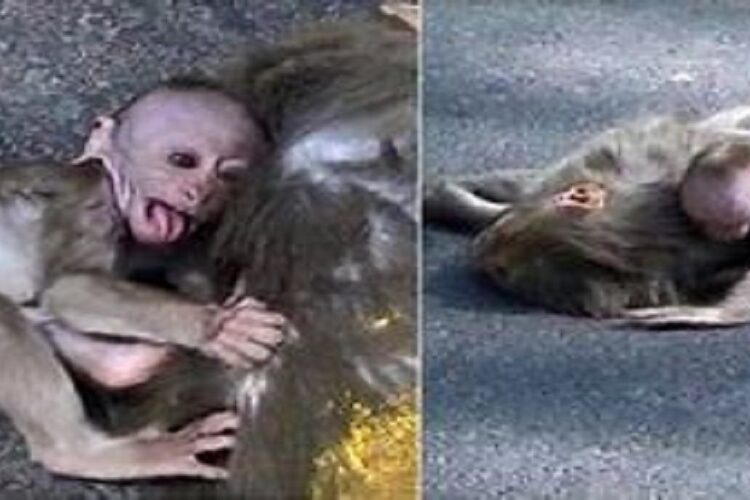 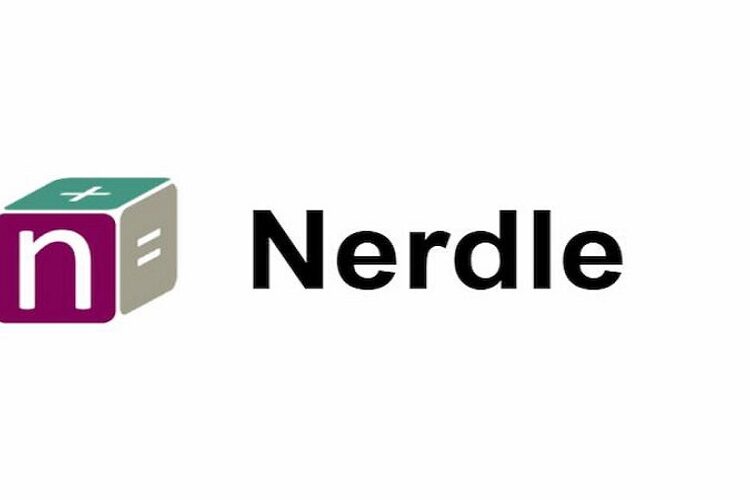