The Pirates of the Caribbean star's first Instagram post includes footage of people shouting, carrying placards, and waving to him 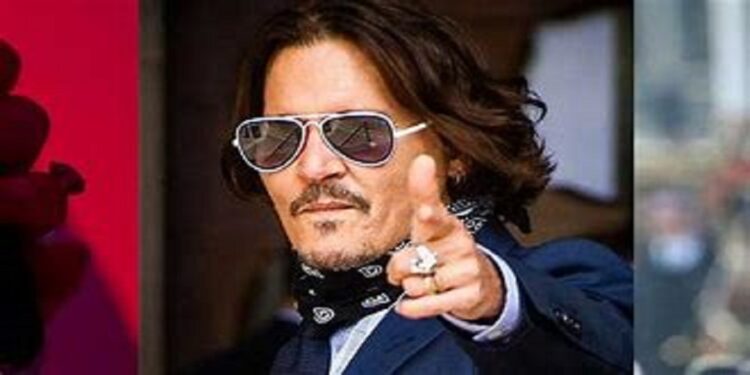 Johnny Depp received a lot of love and admiration from fans as he uploaded his first TikTok video on Tuesday, thanking his ‘treasured followers’ for their ‘unwavering support.’

The Pirates of the Caribbean star’s first Instagram post includes footage of people shouting, carrying placards, and waving to him. The actor also includes theatre performances of himself creating and singing songs.

The video collection was made to the song Stranger by Reggae’s band Love Joys.

@johnnydeppTo all of my most treasured, loyal and unwavering supporters. We’ve been everywhere together, we have seen everything together. We have walked the same road together. We did the right thing together, all because you cared. And now, we will all move forward together. You are, as always, my employers and once again I am whittled down to no way to say thank you, other than just by saying thank you. So, thank you. My love & respect, JD♬ Stranger – Love Joys

Depp praised his supporters for sticking with him in a lengthy message, writing: “We’ve been everywhere and seen everything together. We have traveled the same path. We all did the right thing because we cared. And now we shall all proceed together.”

Since joining TikTok on Monday, Depp has gained over 10 million followers. The 58-year-old actor, whose defamation suit against ex-wife Amber Heard was settled last week, pleasing fans with a mesmerising video.