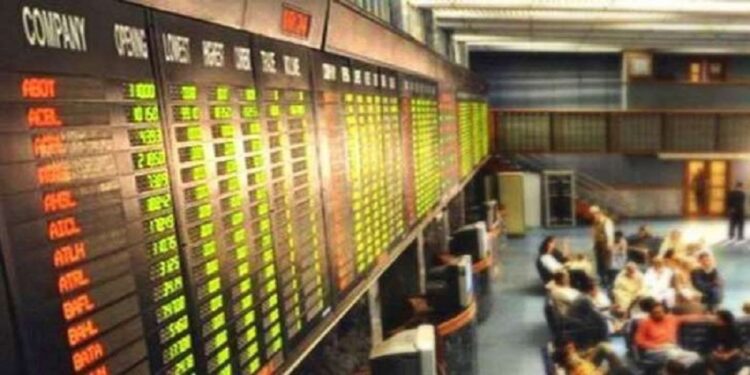 The bulls returned to the benchmark KSE-100 Index after reports that Pakistan may be removed from the Financial Action Task Force’s (FATF) grey list, rising almost 400 points.

The KSE-100 Index began the day in the green and remained there throughout the day, with just minor drops.

The bulls dominated the market throughout the day, according to Arif Habib Limited, as word circulated that Pakistan might be removed from the FATF’s grey list today.

“Investors chose to purchase across the board since heavy volumes were seen on the main board as well as sideboard equities,” according to AHL.

During the session, 353 businesses’ shares were exchanged. 238 scrips finished in the green, 95 in the red, and 20 stayed unchanged at the end of trade.

Overall trading volume increased to 282.93 million shares, up from 162.17 million on Thursday. During the day, Rs9.05 billion worth of shares were exchanged. 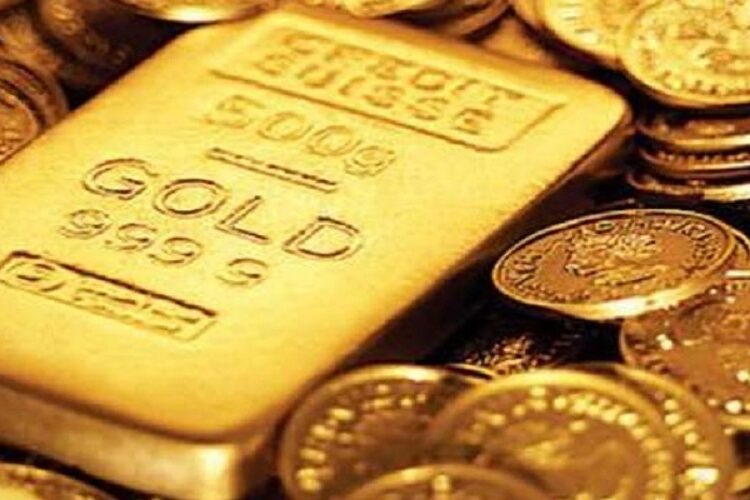