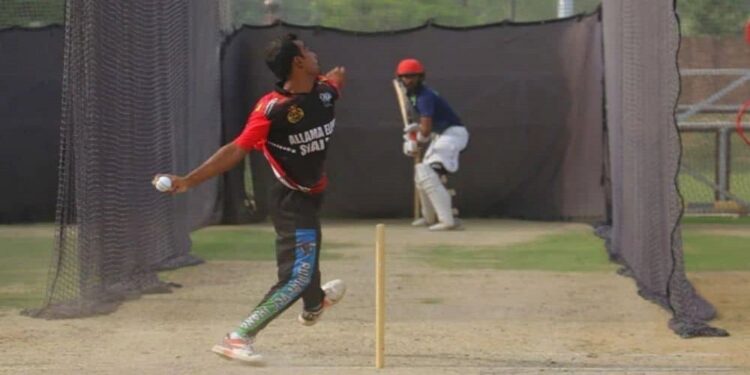 According to details, the coaches were impressed with Tayyab’s ability to bowl at an express pace as he touched 87mph during the recently held trials. The fast bowler has a slingy action and is dubbed as ‘Malinga-esque’ as it is similar to the legendary Sri-Lankan fast bowler.

He added that the coaches will need to work with Tayyab to improve his technique, action, and intricate details of professional cricket but he possesses something special.

Lahore’s title-winning head coach, Aqib Javed, also stated that he was impressed with Tayyab’s unique talent and he has the potential to become a real asset to the franchise.

Tayyab belongs to a humble background from Jhang. The fast bowler is a welder and also works as a daily wager while his father owns a small bakery in the city. 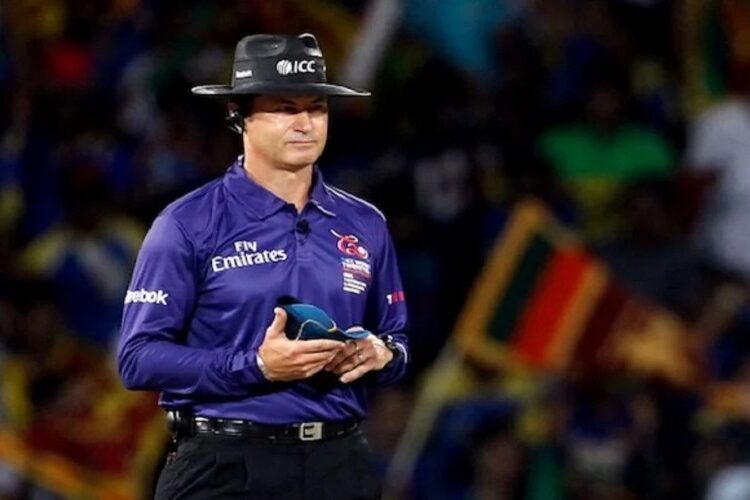 The 51-year-old former international umpire, Simon Taufel spoke about high-intensity of India-Pakistan clashes. Simon Taufel, one of most renowned umpires... 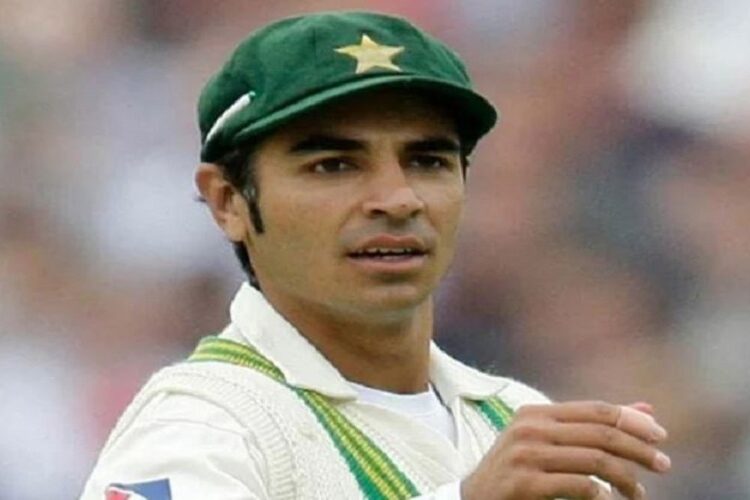 Salman Butt gets coaching role for Singapore national team. SCA says Butt will bring a “wealth of experience”. His first...

TikTok is showing a major push into gaming, including testing in Vietnam