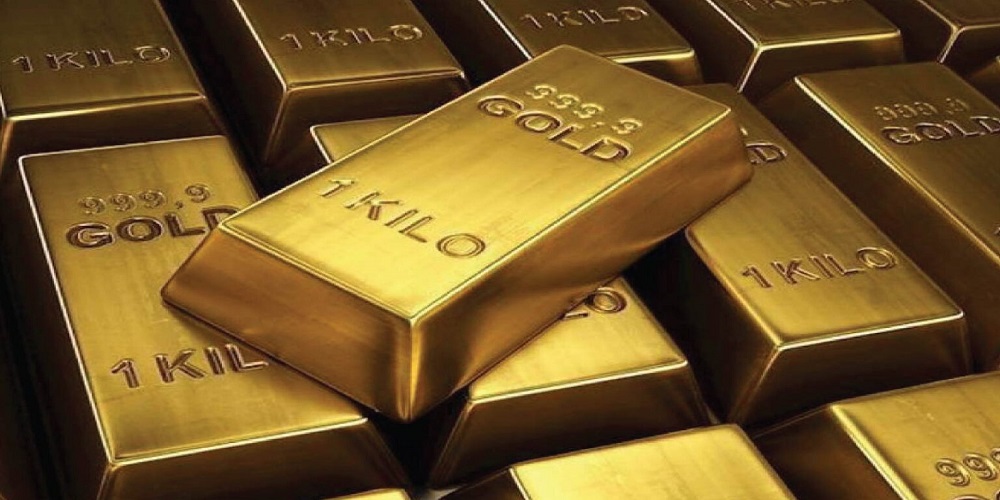 KARACHI: The gold rate in Pakistan increased by Rs600 per tola on Saturday, bringing it to Rs129,400, in line with the worldwide market.

During the week that concluded on March 5, the yellow metal earned Rs1,450 per tola in the local market.

As the Russia-Ukraine issue continues to boost the potential of higher precious metal prices, the worldwide gold price increased by $27 per ounce to settle at $1,974.\

Prior to the crisis between Russia and Ukraine, the US-China trade war had impacted commodity pricing on the worldwide market, and the local market was immediately impacted, he noted.

Investors are keeping a careful eye on developments in the Russia-Ukraine issue, he added.

When compared to the Dubai market, gold prices in Pakistan are roughly Rs4,000 lower.