Arshad Sharif died of gunshot wounds to the head and right lung, according to post-mortem examinations.

All except one of Arshad Sharif’s post-mortem findings were received, sources claimed. 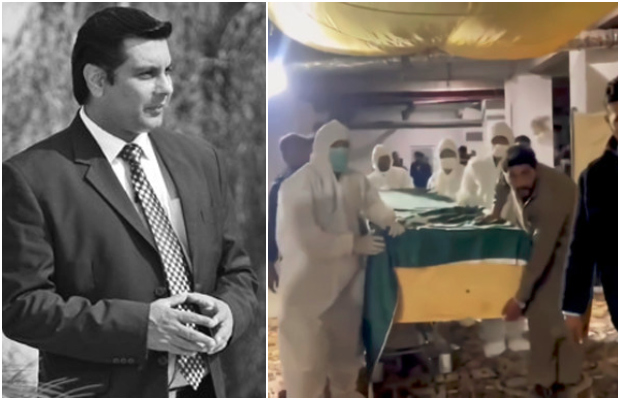 According to sources, Arshad Sharif’s corpse samples were forensically tested.

Arshad Sharif was reportedly tortured before his death. Close-range shot. His wrist and fingers are tortured. Fractures and nail removal marred his fingertips

This is heartbreaking & horrifying too. Autopsy shows how Arshad Sharif was tortured & then shot dead at point blank range. Clearly targeted killing. Who had this done? There is a conspiracy that must be exposed. Do not want to share disturbing video.
@RSF_inter @DrAliceJEdwards

What if Pakistan Default? / Consequences of Pakistan economy

Pelé, the Global Face of Soccer, Dies at the age of 82