Pakistan has been added to the UK's'rest of the world' list... 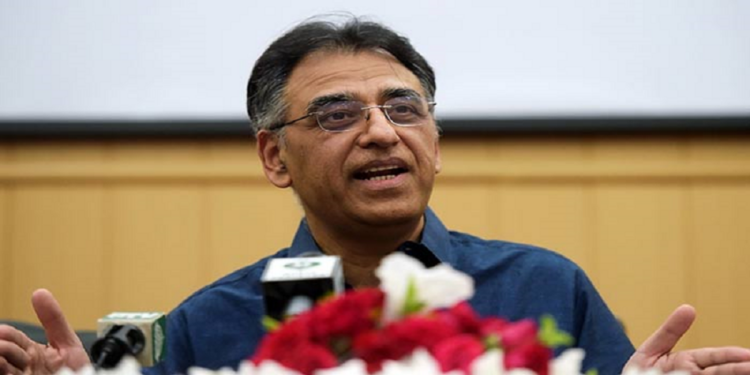 Federal Minister for Planning and Development Asad Umar Thursday  took a jibe at the United Kingdom  for  not accepting Chinese vaccines approved by the World Health Organsiation  (WHO).

Referring to  UK’s decision to update its travel advisory, Umar asked: “Health considerations or hangover of a colonial mindset?”

On Wednesday, the UK placed Pakistan on a new “rest of the world” list. Therefore, Pakistan is now not on the list of the countries whose vaccination certificates are recognised in the UK.

Pakistan was removed from the red list and was placed on the amber list on September 22 with several other countries, but in the latest travel advisory, the UK said it was working with Pakistani authorities to recognise the vaccine certificates issued by National Database and Registration Authority (NADRA).

According to the changes in travel advisory, Pakistani travellers should follow these rules: