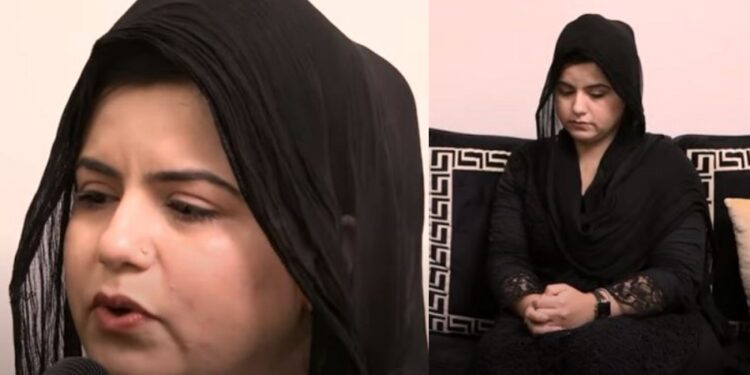 Ayesha Akram tiktoker Lahore: She was filming videos for her TikTok with her group of friends at Lahore’s Greater Iqbal Park near Minar-e-Pakistan on Independence Day when this incident took place and the girl was sexually harassed, groped, and stripped by 400 men.

According to the details, she was filming TikTok videos in Lahore’s Greater Iqbal Park on August 14th when a crowd of almost 400 men attacked her.

The video of Ayesha being groped, molested, insulted, assaulted, and harassed went viral on social media

Who is Ayesha Akram?

Ayesha Akram is a Tiktoker who lives in Lahore. She makes TikTok videos and from here she got famous. Ayesha went to Lahore’s Greater Iqbal Park on Independence Day along with her group of six friends.

These men attacked Ayesha along with her friends at Minar-e-Pakistan even though the group tried to escape but failed because of the crowd being too large.

She also said that her jewellery was stolen in the attack, and one of her friends had his mobile phone, money and identity card taken.

“The unidentified persons assaulted us violently,” she added.