In Sindh, the All Pakistan CNG Association has raised the compressed natural gas price by Rs15 per kilogramme. 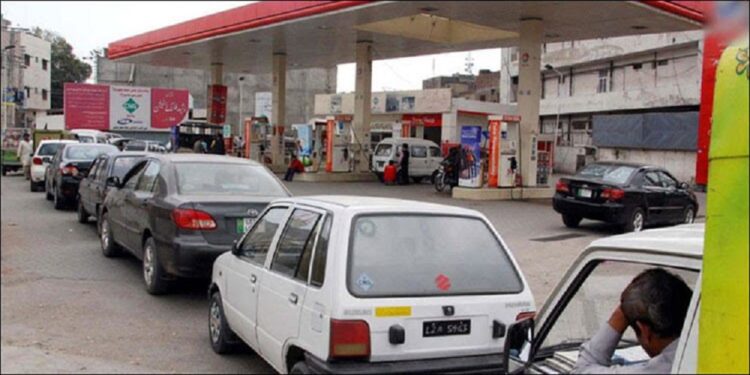 In Sindh, the All Pakistan CNG Association has raised the compressed natural gas price by Rs15 per kilogramme.

CNG will now be available at Rs180 per kilogramme, according to association president Ghiyas Paracha.

“Prices have been raised to reflect the constant currency value and growing LNG prices.

According to Paracha, the price of imported gas has increased by Rs8 in Punjab and Rs15 in Sindh as of today.

“Gas prices rose as a result of the sales tax and dollar value,” he explained.

While lamenting the increase, the group president has asked that the government reduce taxes immediately.

“OGRA has calculated higher petroleum costs,” the announcement stated, “but the Prime Minister has decided against the advice and passed on the minimal rise in prices to the customers.”

The government has absorbed the increased international pricing pressure by lowering the fuel charge and sales tax.

The notification claimed, “It is essential to highlight that fuel prices in Pakistan are the least in the area.”