Pakistani Comedian star Umer Sharif has died in a German hospital, according to his relatives. 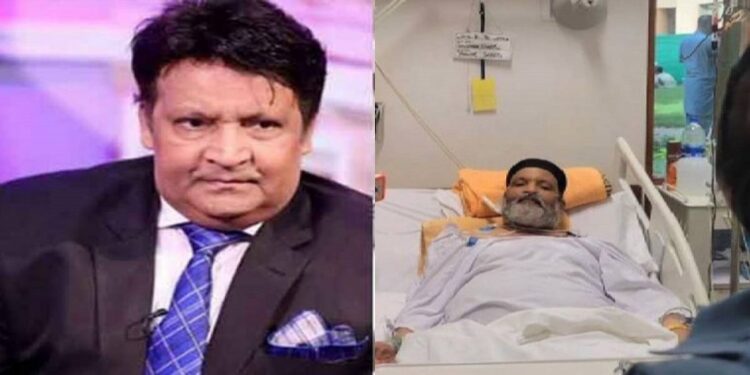 Umer Sharif, a Pakistani comedian, has died, according to his wife Zareen Umer’s sister.

Pakistan‘s renowned comedian was supposed to start his journey to the United States (US) for medical treatment three days after his stay in Germany, however his departure was postponed owing to a serious condition.

After his health deteriorated during his journey to the United States, Umer Sharif was taken to a hospital in Nuremberg, Germany, on Wednesday. The comedian was diagnosed with a number of illnesses, including coronary artery disease.

After the air ambulance carrying Umer Sharif made a planned arrival in Germany, he was taken to the hospital.

Umer Sharif was born in Liaquatabad, Karachi, on April 19, 1955, into an Urdu-speaking family. The celebrity was regarded as one of Asia’s most popular comedians.