by Web Desk
in Latest, Sports
0 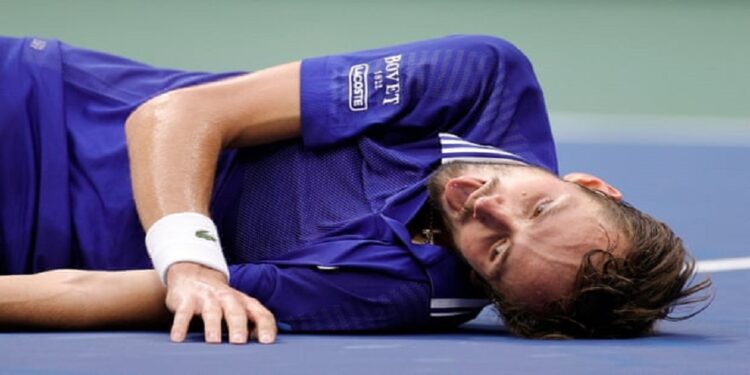 Moreover, For the majority of his third major final, Medvedev bullied Djokovic from the baseline, he erected a defensive wall on his half of the court and he served as if he was standing from a tree. In the process, Medvedev thwarted Djokovic’s shot at immortality, outplaying the world No 1 6-4, 6-4, 6-4 to win his first major title at the US Open.

Daniil Medvedev though has won the first set 6-4 and the second too by the same margin. He won the third set 6-4 to get his first Grand Slam title. It is Novak Djokovic’s fourth U.S. Open men’s final over the last 25 years between the top two seeds.

Medvedev speaks. McKendry reminds him that he said two years ago he would come back from his loss in the final and learn from it. In his response, he says he’s sorry to Novak and the fans, getting a smile from Djokovic.

Medvedev added Djokovic, is the greatest player ever.

Also, it’s his third anniversary, he says in a near-giggle. “If I lose, I need to find a present fast.”

McKendry then brings up someone from JP Morgan Chase to hand him a check for $2.5m.

The energy took Daniil from 2019 to today 😅@DaniilMedwed | #USOpen pic.twitter.com/IegiR9ReBz

"To me you are the greatest tennis player in history." pic.twitter.com/DZMH7MDr4N

All the feels from @DjokerNole to the fans in New York. pic.twitter.com/PnEHevMVKk 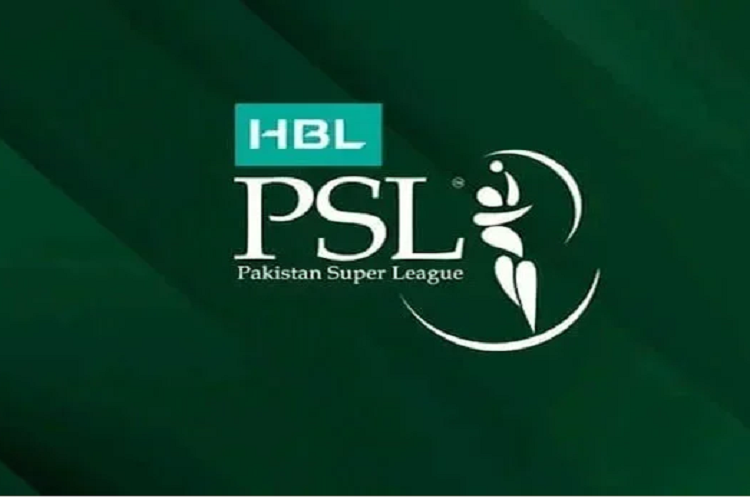 PSL 7: Which player has played most number of matches in PSL history?

Since the inaugural season of the Pakistan Super League (PSL) in 2016, Peshawar Zalmi's top batter and wicket-keeper Kamran Akmal... 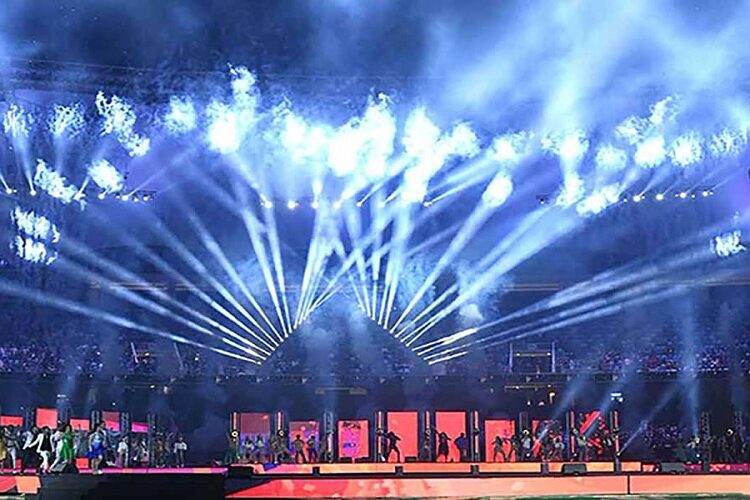 Date, Venue, and Live Streaming on Youtube for PSL 7 Opening Ceremony 2022 2021 Timings and Tickets If you're seeking...

PSL 7: Imad Wasim has no regrets over losing his  Ex-kings leadership to Babar Azam

Punjab's Cantonment Board Elections are Won by the PML-N

Dollar Rate Continues to Gain, While the Rupee Falls by 0.05 Percent