GOVT Is In Conservation With TTP Factions :PM Khan

Prime Minister Imran Khan has stated that the administration is in negotiations with some Tehreek-e-Taliban Pakistan groups (TTP). 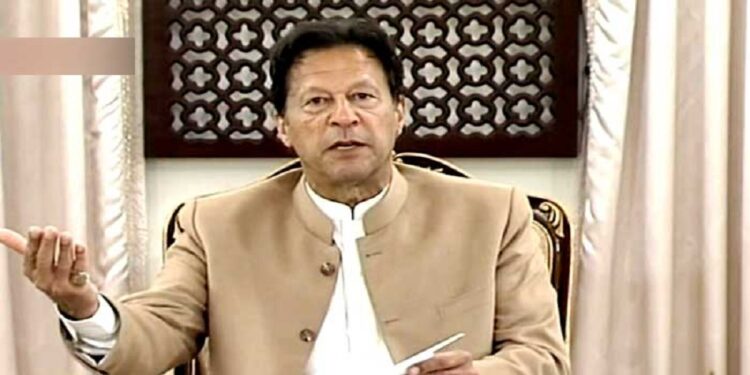 GOVT Is In Conservation With TTP Factions :PM Khan

Prime Minister Imran Khan remarked in an interview with TRT World that the talks are taking place in Afghanistan.

“Talks are going on in Afghanistan,” he replied when asked if the Afghan Taliban were assisting in the peace effort. Yes, in that sense.”

In response to a question, the prime minister stated that the government can pardon TTP members and allow them to reintegrate into society provided they lay down their guns.

Imran Khan, the prime minister, also stated that he does not believe in a military solution to any dispute.

“I reiterate that I am not a supporter of military solutions. As a politician, I’ve always believed that political discussion is the way to go,” he added.

Foreign Minister Shah Mahmood Qureshi has previously stated that the government would be “open to providing” a pardon to members of the Tehreek-i-Taliban Pakistan (TTP) provided they promised not to engage in terrorist operations.

He voiced worry in an interview about allegations of TTP members being freed from jails following the Taliban’s takeover of Afghanistan.

Saudi Arabia will provide Pakistan with oil on a Deferred Payment