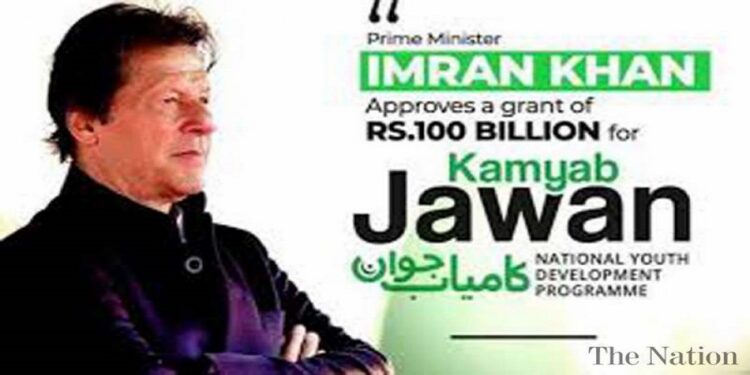 The premier emphasized the significance of sports in the lives of youngsters, saying that they are necessary for them since they help them retain fitness while also keeping them away from harmful habits.

He said that the PTI administration is working hard to promote sports in the nation, citing the fact that over 70% of Pakistan’s population is under 30 years old.

So far, he claimed, 300 sports fields have been built in Khyber Pakhtunkhwa and 260 in Punjab. “Every community should have its own playing field,” says the group.

We’re getting rid of the mafia that’s been infiltrating the system, he continued.

PM Imran Khan recalled that he spent 21 years of his life on foreign grounds. He counseled the kids not to get discouraged after a loss and to attempt to learn from their mistakes.

PM Imran Khan said that the government is doing all possible to offer the finest educational opportunities, adding that the federal government has so far distributed Rs47 billion in scholarships to 6.3 million meritorious students in Punjab and KP.

The Drive is one of four programs totaling four billion rupees that have been launched around the nation to keep young people involved in extracurricular and sporting activities.

Sports tournaments for young people aged 11 to 25, including women, will be hosted around the nation as part of this initiative.

These events will take place in 25 locations around the country, including Gilgit-Baltistan and Azad Jammu & Kashmir.