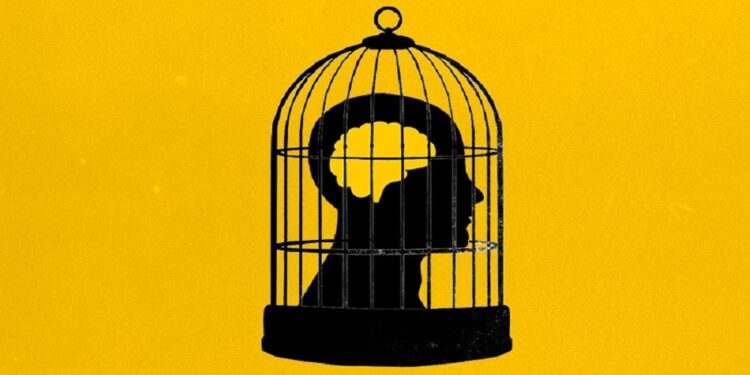 young boy commits suicide at the Lucky One Mall

His name was Syed Zaheer ul Hassan Abadi – However, the body has been moved to the Abbasi Shaheed Hospital for medico-legal formalities.

According to the details, the young boy, who was apparently 28 years old, was critically injured after jumping from the second floor of the mall to the ground floor

He was a resident of Ancholi locality of the Federal B Area. Zaheer’s mother is a teacher. He has a sister and two more brothers who work online, while the deceased was unemployed and had taken interviews in various companies, factories, and offices but failed to secure a job.

According to resources, even before committing suicide, he was interviewed in a company for a job but got rejected. Disheartened by the rejection, Zaheer committed suicide by jumping off the third floor of the building.