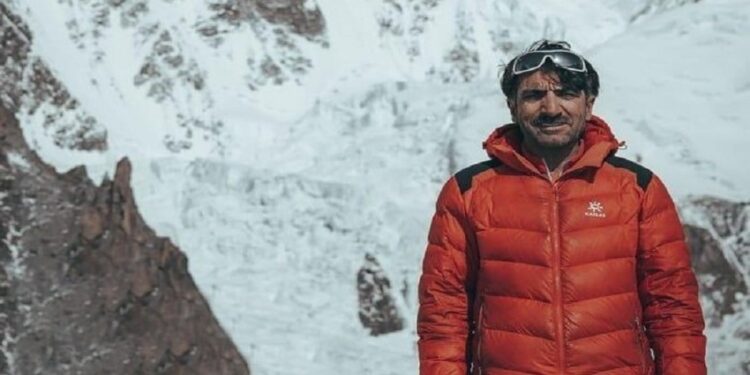 According to the statement, he told that it was “very difficult” to bring the bodies down from the mountain because of the high altitude, said Alpine Club of Pakistan Secretary Karrar Haideri.

“The bodies of 3 lost mountaineers have been found below the Bottleneck on K2. The bodies have been recognised by a rope fixing team,” Alpine Club of Pakistan said in a statement on Monday.

Ali Sadpara had gone missing along with his two climbing partners — Snorri and Mohr — while attempting to climb K2, the world’s second-highest peak at 8,611 metres.

They were last seen on Feb 5 near the bottleneck on K2 as they attempted to reach the summit of the Savage Mountain. Sajid Sadpara, who was accompanying the three, had to abandon his summit bid after his oxygen regulator malfunctioned and he returned to camp 3.

After days of search efforts that included the use of Pakistan Army helicopters, satellite imagery and SAR technology, the three climbers were officially declared dead on February 18.

Ali Sadpara is the only Pakistani mountaineer to have summited eight of the 14 highest peaks in the world above 8,000 metres and made the first-ever winter ascent on Nanga Parbat.

On Sadpara’s death, the Gilgit-Baltistan government had announced Rs3 million for his family and a suitable job for his son.

However, the government also decided to nominate Ali Sadpara for the highest national civil award.