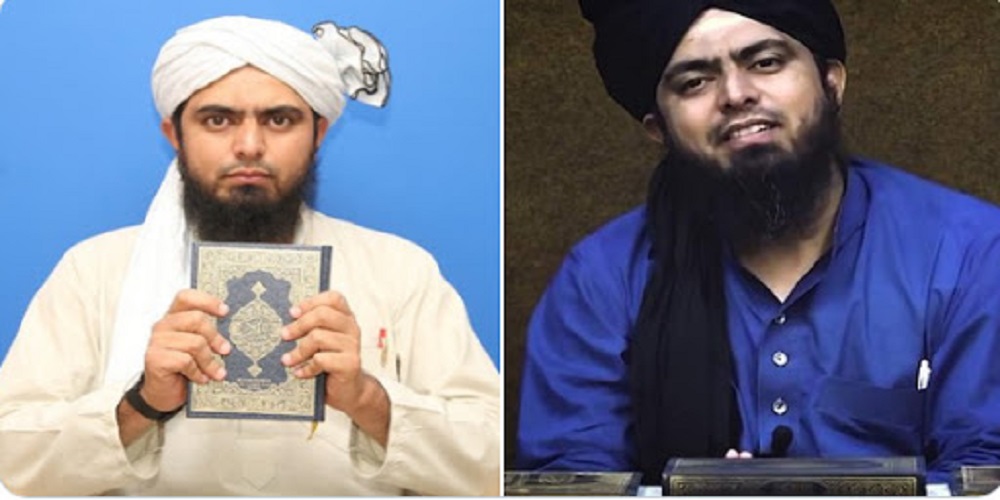 According to the resources, Muhammad Ali Mirza is safe and sound.

Attacker who made assassination attempt on life of Engr. Ali has been caught & handed to police. He claimed his reason for attack was that he believes Engr. Ali is an Ahmadi.

Reportedly, it was the third assassination attempt that Engineer Muhammad Ali Mirza has survived.

He is a straightforward and blunt speaker who speaks against sects logically. He has a huge fan following on youtube and Facebook.

Moreover, Muhammad Ali Mirza is a YouTuber and normally shares detailed lectures on his youtube channel.