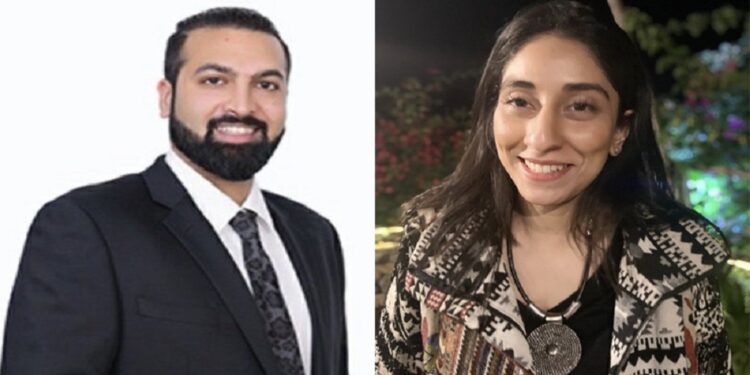 ISLAMABAD: A trial court on Wednesday delayed further hearing to December 15, in the Noor Mukadam murder case after recording testimony of witnesses.

The evidence of the witnesses and their cross-examination resumed at today’s hearing before Additional District and Session Judge Atta Rabani.

The court recorded the testimony of Assistant Sub-Inspector (ASI) Zubair Mazhar and Dr Sara — the doctor who performed the autopsy of Noor.

The doctor informed the court that she had done the autopsy of the former ambassador’s daughter on July 21, at 9:30am.

During the hearings, the lawyer of Therapyworks CEO Tahir Zahoor — who is also implicated in the murder case — wanted to show the CCTV tape of the event.

Last month, the Pakistan Electronic Media Regulatory Authority (Pemra) had restricted the transmission of video from the CCTV cameras at the house of Zahir Jaffer after the film was leaked.

Horrifying visuals of what transpired before and after the murder of Noor came to light as transcripts of the CCTV camera video were given in court.

The court following the hearing authorised the mother of Zahir, Asmat Adamjee, to see the accused. The court also called the plaintiff Noor’s father, Shaukat Mukadam, on the following session for testimony.

The key suspect in the murder of Noor Mukadam, Zahir, was officially charged for the crime by an Islamabad court in October. Besides him, two of the family’s workers — Jamil and Jan Mohammad — were also accused, along with Zahoor.

Noor Mukadam, a 27-year-old woman, was killed with a sharp weapon on July 20 inside the bounds of the ​Kohsar police station in Islamabad’s F-7 neighbourhood.

The Islamabad police seized suspect Zahir on the night of July 20 from his residence where, according to Noor’s parents, he murdered her with a sharp tool and severed her skull.

Profit-taking  results in a little decline in Pakistan stock exchange

NIH: None of the Omicron Case Confirm in Pakistan