OGRA Suggests increase the Price of Petroleum The authority sent a summary to the Petroleum Division, recommending that the price of petrol be increased by Rs1 per litre starting September 16. 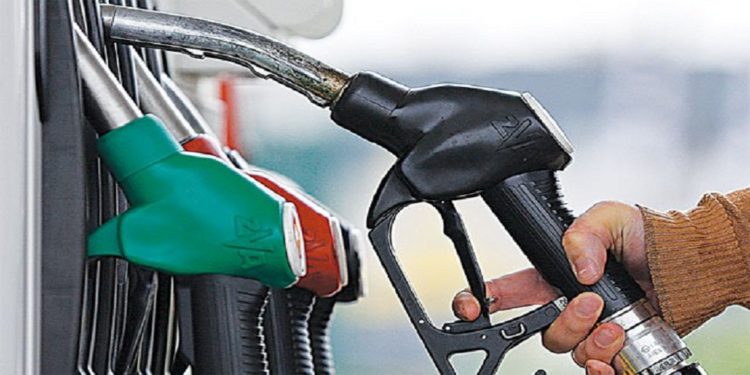 The OGRA submits a report to the Petroleum Division proposing a price increase for petroleum products.
The OGRA intends to raise the price of petrol by Rs1 per liter.
The price of high-speed diesel should be increased by Rs10.50 a liter, according to the authority.

The Oil and Gas Regulatory Authority (OGRA) has suggested that the price of petrol be raised by Rs1 per liter.

The authority sent a summary to the Petroleum Division, recommending that the price of petrol be increased by Rs1 per liter starting September 16.

The Ministry of Finance will make the final decision in this matter after consulting with the Prime Minister.