Pakistan: India's nuclear weapons stockpile threat to the international community,He said that he was leading the humanitarian effort in Afghanistan and that the rest of the world should surely follow. 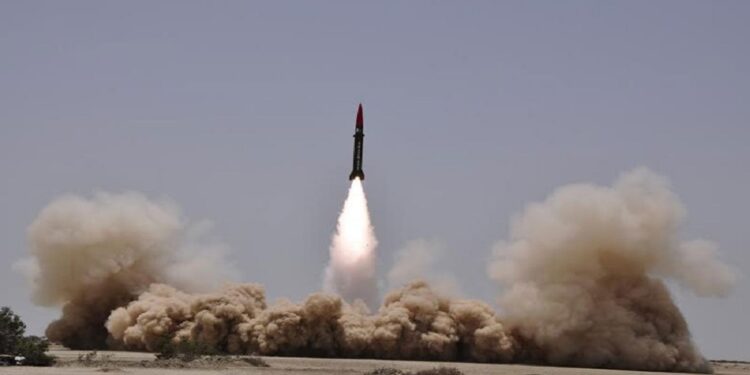 In a weekly briefing on Thursday, Foreign Office spokesperson Asim Iftikhar said that the ready availability of nuclear material for sale on the illicit market in India posed a threat not only to the region but to the entire globe.

“We communicate with the worldwide community, friends, and other stakeholders on a regular basis.”

India, he added, should recognise that oppressing the Kashmiri people was no longer feasible. He said that New Delhi was no longer able to stifle calls for an end to human rights atrocities in the Valley.

Iftikhar stated that the world “must do something to resolve the Kashmir issue before it is too late.”

Pakistan, he said, has once again revealed India’s ugly face to the world, reminding the international community of such odious projects as the “EU Info Lab.” India, he claimed, has resorted to deception and media manipulation to achieve its evil goals.

India, he claimed, could no longer divert international attention away from its atrocities in occupied Kashmir.

The Prime Minister’s travel to Tajikistan for the SCO summit, according to the Foreign Office, is critical for the country’s economy and defence.

How to Maintain Your Anonymity on the Internet

How to Return Back to the Work After Covid

How to Buy Bitcoin in United States