by Web Desk
in Latest, Pakistan
0 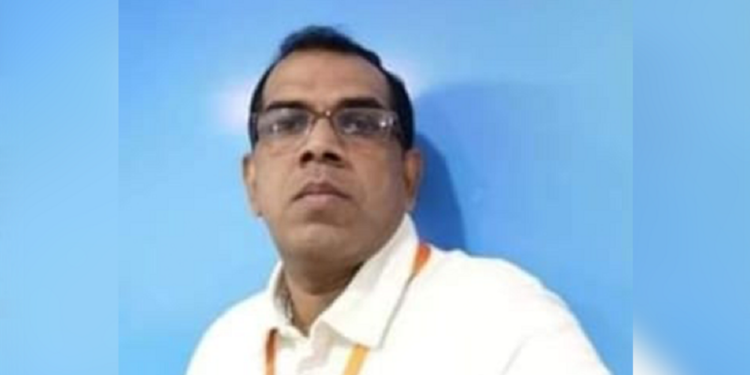 Sialkot Incident: A mob in Sialkot tortured a Sri Lankan man, who was working as a manager at a local factory, to death over blasphemy allegations before burning his body on Friday, police said.

Prime Minister Imran Khan said that the “horrific, vigilante attack” on the factory and the burning alive of the Sri Lankan man “was a day of shame for Pakistan”.

The horrific vigilante attack on factory in Sialkot & the burning alive of Sri Lankan manager is a day of shame for Pakistan. I am overseeing the investigations & let there be no mistake all those responsible will be punished with full severity of the law. Arrests are in progress

“I am overseeing the investigations and, let there be no mistake, all those responsible will be punished with the full severity of the law. Arrests are in progress,” he said.

Later in the day, the Punjab police said that 100 people, including one of the main culprits had been arrested, adding that the Punjab IG was overseeing the matter.

During the press conference, the Punjab IG said that police first received information of the incident at 11:26am and officials reached the scene at 11:46am. “We are probing the facts and also looking at the police response, whether there was any sort of delay,” he said, adding that the incident was “sensitive and unfortunate”.