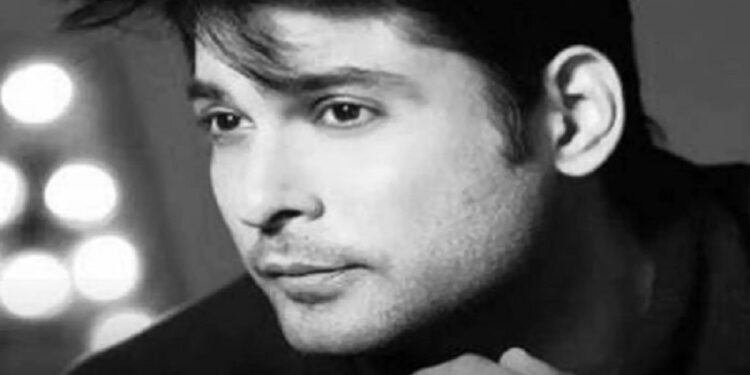 Indian actor Sidharth Shukla’s died after suffering a heart attack in Mumbai’s Cooper Hospital on Thursday, September 2. He was 40.

Taking to their social media handles, numerous actors have extended their condolences to the Humpty Sharma Ki Dulhania star’s family.

According to Indian media news, Shukla died of cardiac arrest at a hospital in Mumbai this Thursday.

Malaika Arora was amongst the firsts to express her sorrows after Shukla’s sudden death.

“Just so so sad n shocking,” she posted on her Instagram Story.

“Mind numbing. Gone too soon. May he rest easy.”

Sheikh Mohammed Declares the UAE Doesn't Quite Await for the Future