Trump's Aides  to stoke hostility to Afghan refugees in the United States. Stephen Miller, Trump's anti-immigration czar, is one of many attempting to stifle widespread support for resettling Afghans. 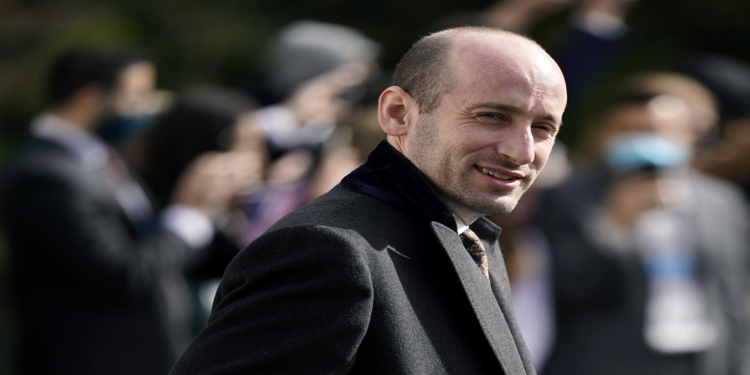 Former officials are penning position papers, speaking on conservative media networks, and meeting secretly with Republican politicians in an attempt to convert Afghanistan’s collapse into yet another chance to advance a harsh immigration agenda.

Stephen Miller, the author of Trump’s most hardline immigration policy and one among those involved in the debate, said, “It’s a cooperation built on shared belief.”

“I’ve focused my efforts on talking to members of Congress to get support for opposing the Biden administration’s broader refugee plans.”

Some Republican officials have criticized the strategy, calling it cruel and incompatible with Christian principles that are essential to white evangelicals, who make up a large portion of the party’s base. The plan is based on techniques that were prevalent throughout Trump’s presidency and alienated many people, such as racial stereotypes, scare mongering, and false claims.

Hardliners also pay little attention to the human realities developing in Afghanistan, where people who assisted the US troops throughout the war are anxious to leave for fear of being murdered by the new Taliban rule.

However, Republicans pushing the issue are betting that by combining anti-immigrant sentiment that helped fuel Trump’s political rise with widespread dissatisfaction with the Afghanistan withdrawal, they can open a new front in the culture wars they’ve been fighting since President Joe Biden’s election. This, they believe, will keep Republican voters energized heading into next year’s midterm elections, when the House of Representatives will be decided.

“Some of the people who have always been immigration hardliners are seeing this incorrectly as an opportunity, for lack of a better term, to stoke fear of, ‘I don’t want these people in my country,’” said Alyssa Farah, a former Pentagon press secretary who also served as Trump’s White House communications director.

Farah has been attempting to “politely move Republican sentiment” away from views she believes are both factually incorrect and politically problematic, according to her.

She pointed out that the Republican Party contains a large number of veterans, many of whom worked closely with Afghans on the ground and have led the charge to help their former colleagues flee, as well as evangelicals.