The government has stated that the deadline for exchanging higher-denomination bearer prize bonds would be extended until December 31, 2021 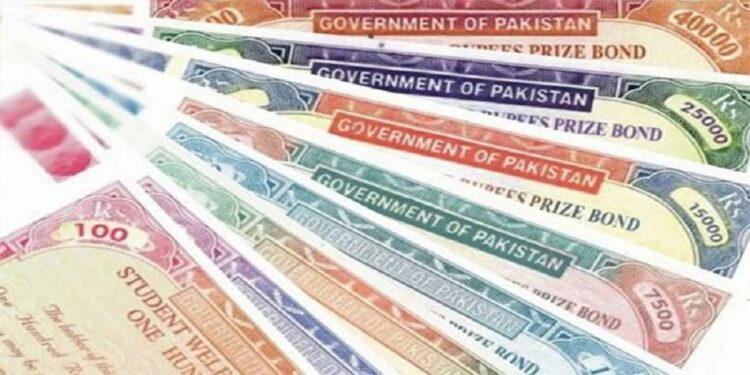 The government has stated that the deadline for exchanging higher-denomination bearer prize bonds would be extended until December 31, 2021.

The period for exchanging or converting unregistered prize bonds in the denominations of Rs15,000, Rs25,000, and Rs40,000 has been extended for three months from September 30, 2021, according to a circular published on Thursday by the State Bank of Pakistan (SBP).

The central bank instructed all institutions to accept requests from the general public for encashment, conversion, or redemption of cited denominations of National Prize Bonds (NPBs) until December 31, 2021.

The government stated on June 24, 2019, that the circulation of Rs40,000 national prize bonds will be discontinued.

Similarly, the government stated on December 10, 2020 that the distribution of Rs25,000 denomination prize bonds would be discontinued, and the Finance Ministry said in April 2021 that national prize bonds with values of Rs7,500 and Rs15,000 would not be sold.

The bonds will only be encashed by transferring the proceeds to the bond holder’s bank account through the 16 field offices of the SBP Banking Services Corporation, as well as the authorised commercial bank branches and to the savings account at the National Savings Centers.