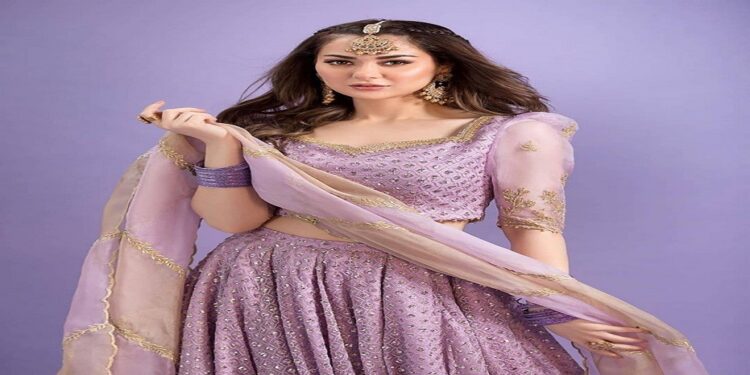 Hania Aamir, a Pakistani actress, was recently spotted grooving with her friends at an Asim Azhar concert, and her video quickly went viral on social media.

The dimple girl can be seen having a good time with her squad at the Asim Azhar concert in the viral video.

Her popular video on social media has sparked a meme frenzy among their admirers, with social media users turning their films into hilarious memes. In addition, keyboard warriors have left amusing comments on their popular video. 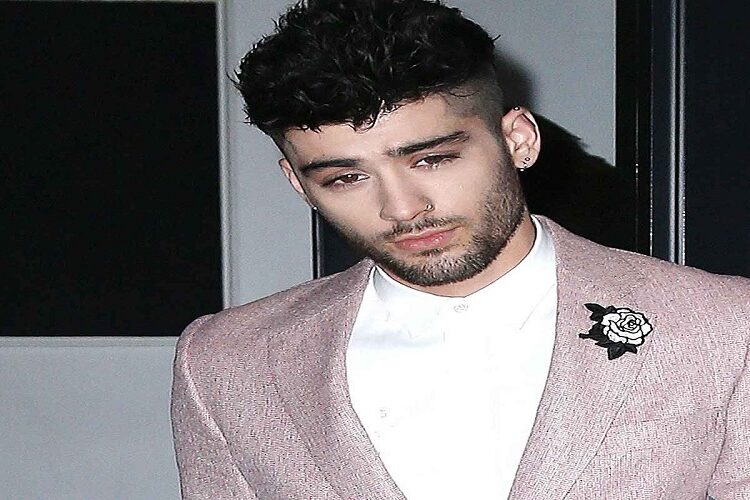 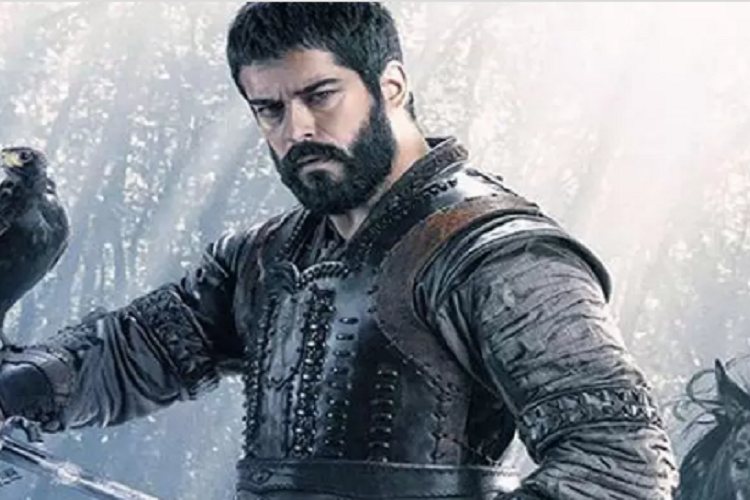