Duke and Duchess of Sussex's baby will celebrate her first birthday. Meanwhile, the Sussexes have begun making preparations for the little one's big day 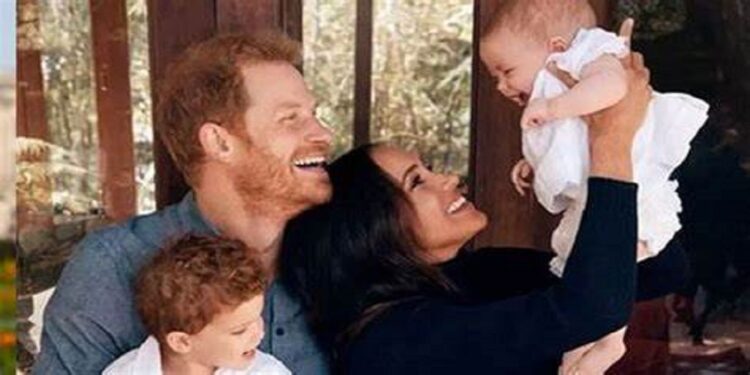 The fans of Prince Harry and Meghan Markle are making great preparations to commemorate Lilibet’s first birthday, which is coming up next month.

On June 4, the Duke and Duchess of Sussex’s baby will celebrate her first birthday. Meanwhile, the Sussexes have begun making preparations for the little one’s big day.

The Sussex Squad, Harry and Meghan‘s followers, posted plans for a virtual “high tea” party to commemorate the important occasion on Twitter.

The birthday party for Lilibet Diana has been renamed a High Tea Birthday Party!

“So mark your calendars and prepare your tea settings and fascinators!”

Hundreds of followers of the Sussexes retweeted the photo, with one writing, “So delighted to celebrate this huge event.”

“An excuse to get out my nice tea glasses and one of my old hats!” said another.

“Ohhhh!! How fun! I’ve got my tea set. I’m dressed to the nines. All I need now is a fascinator. I’m on it!!, “another enthusiast said.