Pakistan's cash-strapped government is dealing with dwindling foreign currency reserves, which are only enough to cover 45 days of imports, 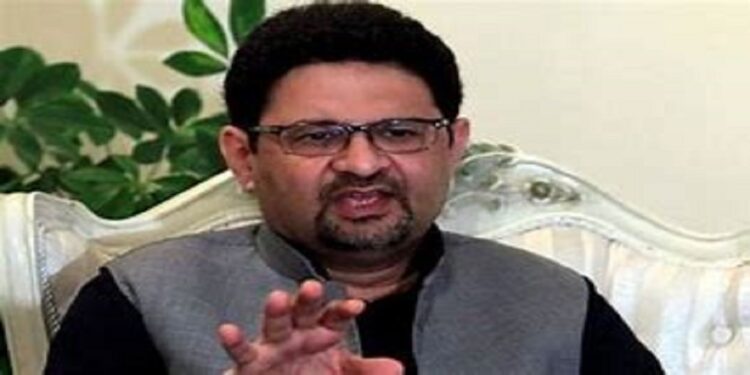 ISLAMABAD – Pakistan will seek a delayed payment plan for liquefied natural gas purchased under long-term contracts with Qatar, according to Finance Minister Miftah Ismail on Saturday, as Islamabad grapples with a balance of payments problem and dwindling foreign currency reserves.

Pakistan released a fiscal consolidation budget for 2022-23 on Friday, as it attempts to persuade the International Monetary Fund to resume much-needed financial assistance. However, the lender is concerned about the figures, particularly the current account deficit.

In an interview with Reuters, Ismail said, “We’ve spoken about a delayed payment plan… or at least I’ve suggested this… and (Pakistan’s) petroleum minister is conducting discussions and is going to do the talks.”

Pakistan’s cash-strapped government is dealing with dwindling foreign currency reserves, which are only enough to cover 45 days of imports, and a massive current account deficit, with energy purchases accounting for the majority of the country’s record import bill.

Musadik Malik, who was in Doha this week for discussions with Qatari Minister of State for Energy Affairs and Qatar Energy CEO Saad al-Kaabi, acknowledged the meetings but claimed his administration was looking into “creative” pricing and supply tactics in broad-based negotiations.

“Deferred payment would certainly be immensely advantageous for Pakistan in terms of financial flows,” Malik said in an audio message, characterising the talks as “preliminary.”

Pakistan has grown its dependence on LNG for energy production in recent years, but the chilled fuel procurement remains unstable and costly, resulting in extensive power outages.

Ismail said that his administration was in talks with Qatar over a new five- or 10-year LNG supply agreement for three monthly cargos, as well as an extra cargo under an existing agreement.

Pakistan has two long-term supply agreements with Qatar: the first, inked in 2016, for five cargoes per month, and the second, agreed in 2021, for three monthly shipments.

Pakistan is in talks with a number of suppliers for long-term contracts, according to Malik, as it seeks to navigate a “hot” and “pricy” market.

Pakistan has attempted to access the spot market for an additional July shipment but has been unsuccessful, with two tenders in the previous week failing to yield legitimate offers.

KARACHI: The gold rate in Pakistan today (June 29, 2022) on the local market altered, with the precious metal closing...

Whatsapp Increases the number of Group Member to 512