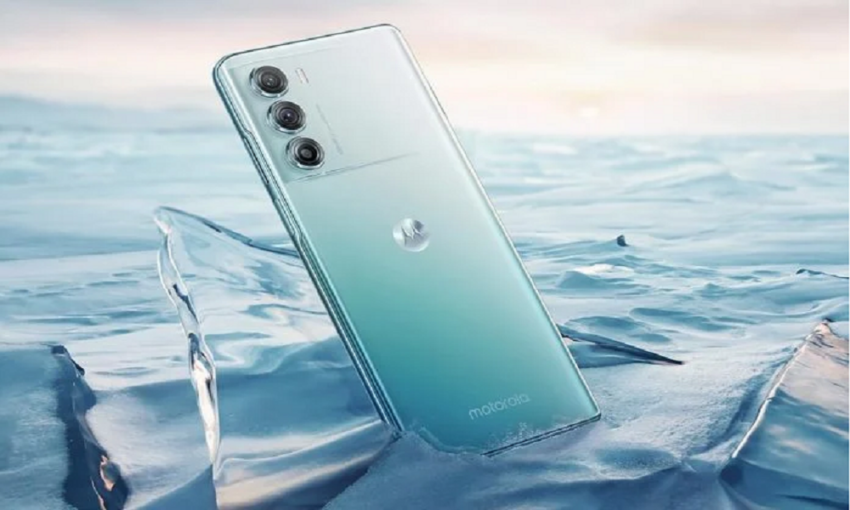 Motorola will have a launch event in China to announce the Moto Edge X30 Pro and Razr 2022. According to reports, the business may release a new phone with the name Moto S30 Pro (XT2243).

However, we can get the precise arrangement of SoCs from the latter in order to determine their names. Consequently, we now know that the next Moto S30 Pro with model number XT2243 will be powered by a Qualcomm Snapdragon 888 Plus processor.

This is the same chip found in the Moto Edge S30, for those uninformed. Although their names seem similar, the features of the two phones are distinct.

The Motorola Moto S30 Pro will have a 6.55-inch OLED display with a 2400 x 1080 pixel (FHD+) resolution. The device will run Android 12 and may have a dual-camera system with capabilities for up to 8K video recording.

Outside of mainland China, the Motorola Moto S30 Pro is scheduled to be released as the Motorola Edge 30 Fusion.