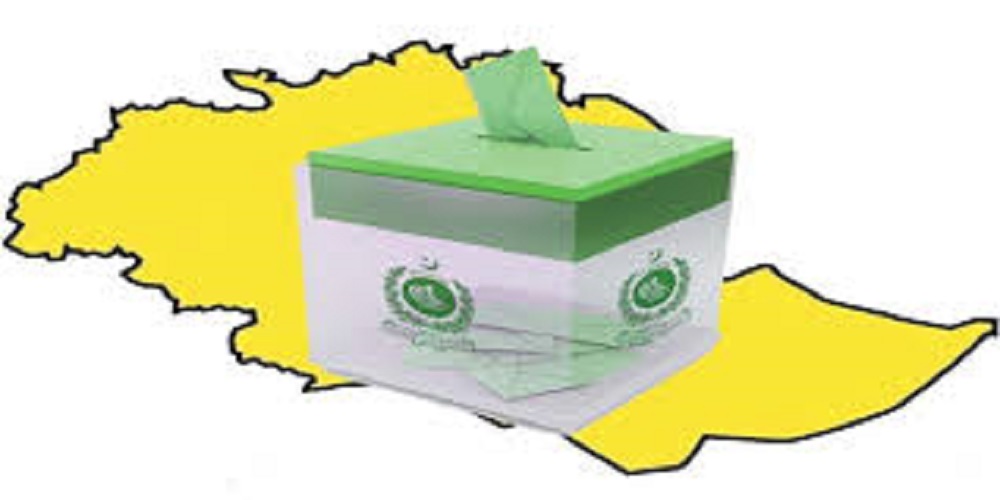 Gilgit Baltistan has 24 constituencies and its assembly has 33 seats. A total of 330 candidates are contesting 24 seats. Of the remaining seats, six are reserved for women and three for technocrats.

THE RESULTS BEING REPORTED HERE ARE UNVERIFIED AND UNOFFICIAL.

PPP’s Amjad Hussain has won the election after securing 11,178 votes, according to the unofficial and unverified results. He was followed by independent candidate Sultan Rais who received 8,356 votes.

The PPP has challenged the results and is currently staging a sit-in in the constituency. PPP Chairperson Bilawal Bhutto Zardari attended the protest too.

The election has been postponed in GBLA-3 after one candidate, Justice (retd) Syed Jaffar Shah, died of the novel coronavirus on October 10.

Shah was contesting on the PTI’s ticket. After his death, PML-N candidate Dr Iqbal switched loyalties and joined the ruling party.

The election will be held at a later date.

PTI’s Muhammad Zakeria Maqpoon has won the election in GBLA-7 Skardu-1 by bagging 5290 votes, unofficial and unverified results from all polling stations suggest.

All the women in Haji Gaam village have voted. There were 350 registered women voters and 100% voter turnout.

The polling stations haven’t been able to submit the official vote count as many roads have been blocked because of snowfall.

PTI’s Shamsul Haq Lone won the seat after receiving 5,354 votes. PPP’s Muzaffar Ali was the runner up with 3,473 votes.

PML-N’s Muhammad Anwar secured 4,813 votes after which he was declared victorious.

Nazir Ahmed, who was contesting on PTI’s ticket, clinched the seat after securing 5,592 votes. PML-Q’s Khan Akbar Khan came in second with 3,815 votes.

PPP’s Muhammad Ismail has won the GBLA-24 Ghanche-III election by bagging 6,206 votes, according to unofficial and unconfirmed results from all polling stations.

Ismail was followed by PTI’s Syed Shamsuddin who secured 5361 votes. 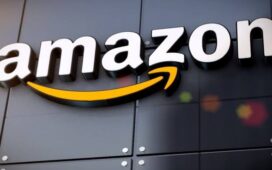 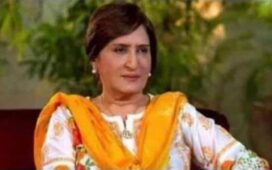 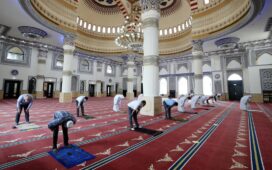 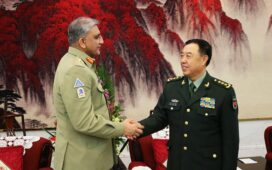 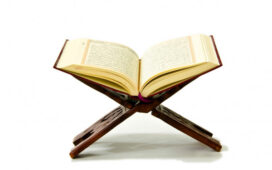 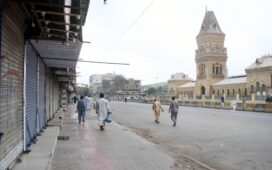 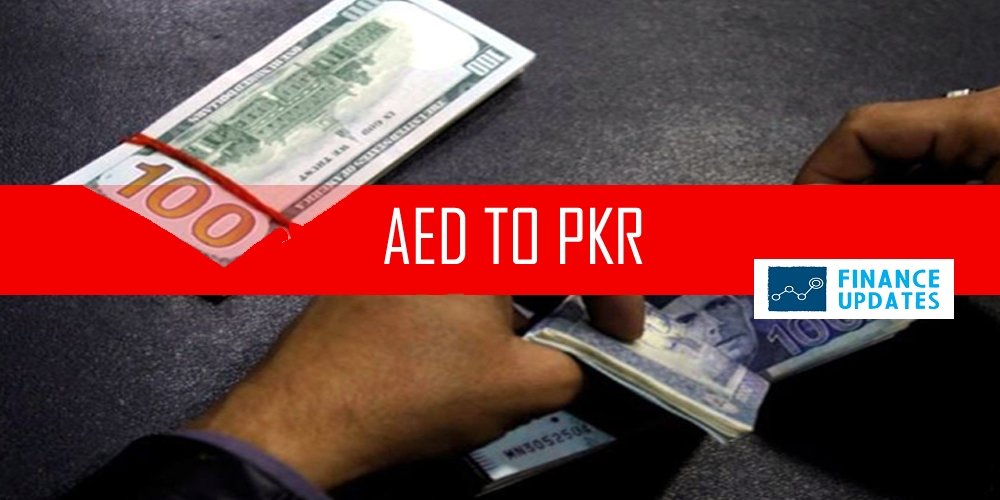