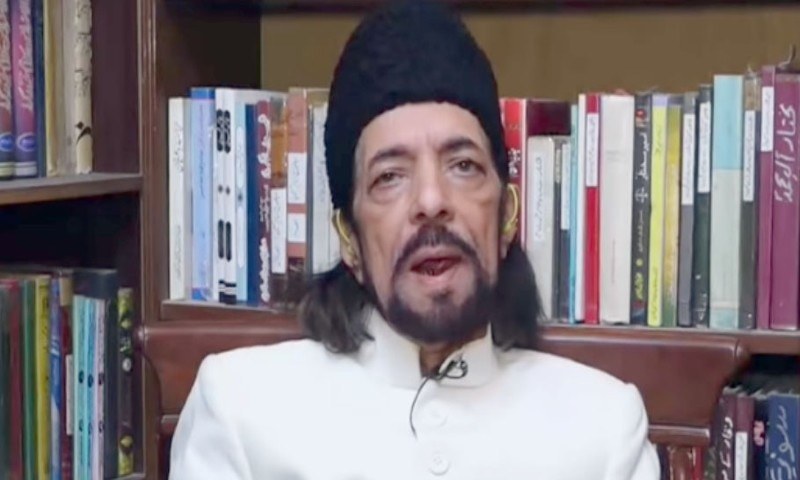 According to his relatives, he was taken to the Aga Khan University Hospital late Saturday night where he died due to a heart attack.

He had a Ph.D. from the University of Karachi and was known to have knowledge of science, philosophy, literature, culture, journalism, and Islamic history. He also remained the editor of the Al Kalam magazine besides heading the Anees Academy.

His funeral prayers will be offered in the Imambargah Shuhada-e-Karbala in Federal B area in the evening. 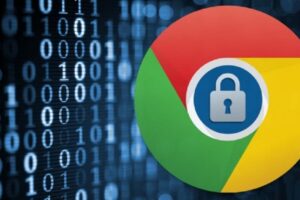 Chrome will not clear your Google, YouTube data even if you will tell it to 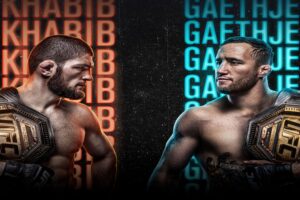