by zerfeshan arshad
in Amazing
0 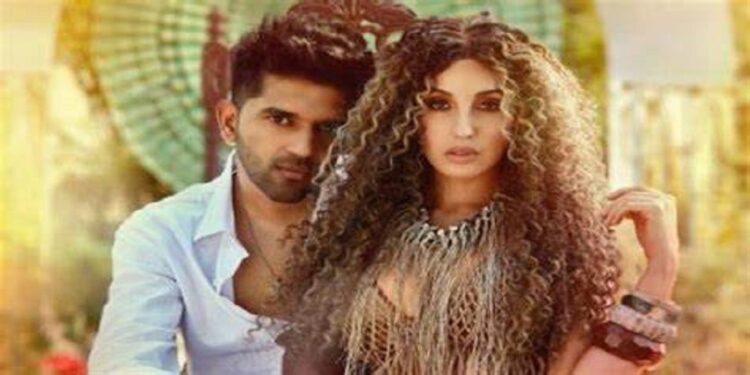 Artists Kili Paul from Tanzania and Ricky Pond from the United States have shown that Indian music is popular in many nations and has a large fan following, as seen in this viral video.

In this viral video, the lads can be seen dancing exactly to the music without missing a beat. Jackets, slacks, and white shoes are worn by both boys.

This dancing video has gotten so famous that it has even caught the attention of Guru Randhawa. He liked the video so much that he shared it on his own Instagram account. “When it hits the worldwide market,” he captioned the video. 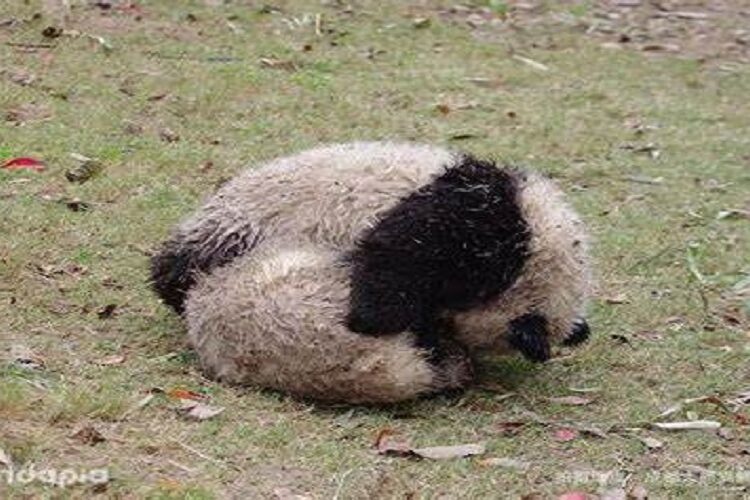 Pandas are interesting animals to watch. Animal lovers all across the globe are fully aware of this fact. You just... Viral video: Doggo can’t wait to go for a walk because he’s so eager

In this amusing and adorable video, the dog gets so happy when its people ask whether it wants to go...

Cat’s Fabulous Prance Has the Internet Obsessed in Viral Video

A video of a snake inside a plane has gone viral, terrifying passengers

PSL 2022: Is Shoaib Malik performing the song of Peshawar Zalmi?